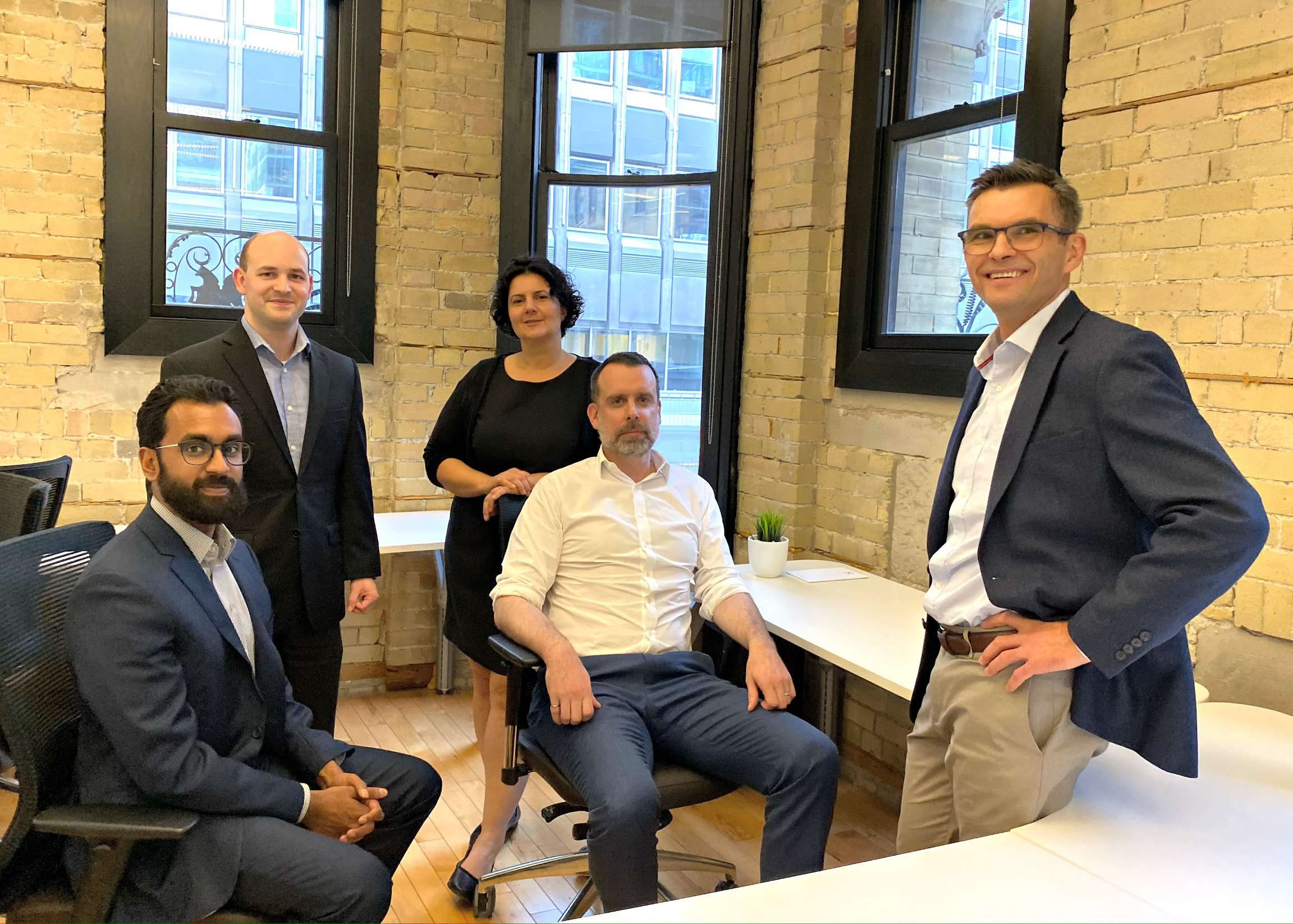 TORONTO, Oct. 28, 2019 (GLOBE NEWSWIRE) — Riskfuel is using AI to accelerate valuation models for trading desks, providing real-time risk management solutions that are up to one million times faster than current alternatives.
Derivatives traders have a problem: valuing the products they’re trading is a computational challenge as interest rates, economic indicators and other asset prices fluctuate. Traditional approaches to valuation require huge amounts of time and compute power to provide acceptable accuracy. With the Riskfuel approach, what now takes hours is done in a fraction of a second, and what took a roomful of servers can be achieved by a single machine. Using artificial intelligence, Riskfuel can provide derivatives traders with real-time, accurate feedback on their trades and portfolios, a first in the industry.“The idea behind Riskfuel came from real pain points which I faced as a senior trader dealing with structured products,” says Riskfuel CEO Ryan Ferguson. “Post-financial-crisis market changes and regulation added significantly more complexity to pricing and risk management of derivatives trades. The mathematical models and technology in use today were developed 20 or 30 years ago. With recent advances in artificial intelligence, there is a better, faster and cheaper way.”Riskfuel announced today the hiring of Ivan Sergienko as its Chief Product Officer. Sergienko joins the firm from Element AI, where he was Head of Capital Markets Products. Riskfuel has had initial commercial success in Canada, and Sergienko will help develop its offering as the company looks to expand its client base internationally.“While AI has been a huge success in areas like language translation and games, it has struggled in the enterprise setting,” Sergienko said. “Domain expertise and a viable business model are important factors defining the success of AI-based products. I believe Riskfuel has the right mix of ingredients to become a Canadian success story.”Ferguson, a capital markets industry veteran, founded Riskfuel earlier this year after leaving his role as Managing Director and Head of Securitization, Credit Derivatives and XVA at Scotiabank. Ferguson has a Ph.D. in Physics from Imperial College London and an MSc in Electrical Engineering from the University of Waterloo. After beginning his career as a developer working on quantitative models for determining derivatives valuations, he rose through the ranks on the trading floor using those same models to optimize his strategies.Before Element AI, Sergienko held various quantitative management roles at Scotiabank and was a researcher at Oak Ridge National Laboratory. He has a Ph.D. in Physics from Rostov State University and is a CFA Charterholder.About Riskfuel
Riskfuel Analytics Inc. is a capital markets technology company using AI to accelerate valuation and risk sensitivity calculations.https://riskfuel.comA photo accompanying this announcement is available at https://www.globenewswire.com/NewsRoom/AttachmentNg/3a69cd6e-dab7-41c5-a9a8-ff9a63b4ea85Media Contact Information
140 Yonge St, Toronto, ON M5C 1X6, Canada
CBJ Newsmakers 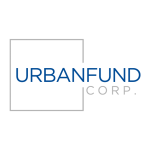 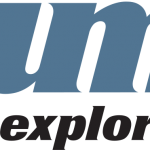 Field Reconnaissance at Portage Lake (Cu-Ni-Co) Lead to the Discovery of a Mineralized Breccia Grading 1.03% Co and 0.63 g/t Au