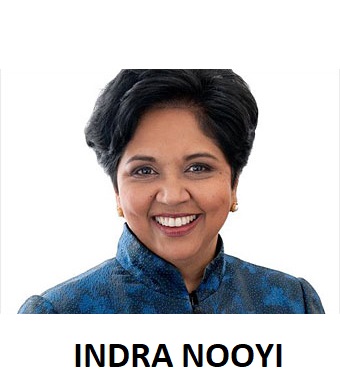 CBJ — Indra Nooyi is stepping down as CEO at PepsiCo and has decided its time to retire from the world of business.

Born in India, the 62-year-old Nooyi oversaw PepsiCo during a turbulent time in the industry that has forced food giants including Coca-Cola Co., Campbell Soup Co. and Oreo maker Mondelez International Inc. to adapt to changing tastes.

At PepsiCo Inc., Nooyi stressed the company’s move toward “good for you” options that people don’t feel as guilty eating, such as Baked Lay’s potato chips and Naked juices made of fruits and vegetables.

Another PepsiCo veteran, 54-year-old Ramon Laguarta, will take over as chief executive in October. Nooyi will remain as chair until early next year.