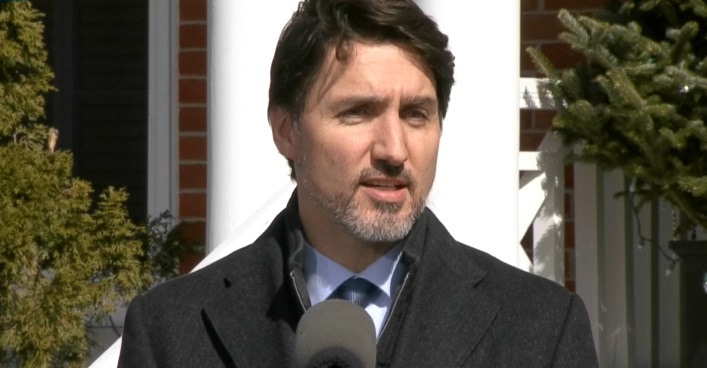 CBJ — The federal Liberal government avoided a snap federal election call in the midst of a global pandemic after the NDP did not support a motion by the Conservatives to set up a new anti-corruption committee in the wake of several ethics issues that have arisen, most notably the WE Charity scandal.

The truth is that an election was always highly unlikely, and Prime Minister Justin Trudeau and most everyone else knew it.

Conservative leader Erin O’Toole lashed out at Trudeau and said he would rather risk an election than answer to alleged ethics violations. However, NDP leader Jagmeet Singh said his party would not support the Conservatives and Bloc Quebecois in a motion of non-confidence — for several reasons including the fact the NDP can ill afford the financial costs of an election campaign right now, and it would quite likely result in the party losing even more seats, with its popularity quite low at the moment.

Trudeau and his governing Liberals on the other hand are relatively popular right now due to the financial programs they’ve offered to Canadians during the pandemic, although it’s come at a cost totaling about $400 billion. There is a good chance the Conservatives forcing an election could have backfired. While they most definitely want Trudeau and other senior government officials to be held accountable on ethics issues, they area also quietly glad not to see Canadians going to the polls right now. 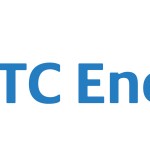 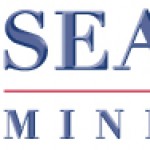