CBJ — French automaker Renault is laying off 15,000 employees worldwide including 4,600 in France.

The restructuring is part of a plan to return to profitability following what has been a tough calendar year due largely to the COVID-19 pandemic.

Many of the people leaving will have the option of moving into a retirement plan.

Renault was founded in 1899 and is headquartered in Boulogne-Billancourt near Paris. It’s estimated the automaker employs about 180,000 worldwide to produce cars, small trucks, vans buses and coaches as well as aircraft and engines. 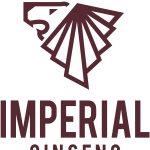 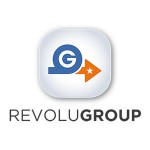