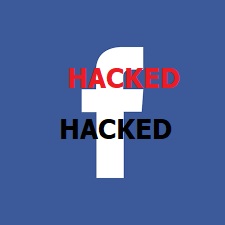 CBJ — Facebook says hackers may have stolen personal data from as many as 29 million accounts worldwide during a recent breach of security.

The compromised personal data could include such things as emails, phone numbers, birth date, home town and perhaps even more details, depending on what some users posted to their accounts.

Originally Facebook said as many as 50 million accounts could have been affected, but that it didn’t know if they had been misused.

The world’s largest social media network says there is no evidence to suggest the hacking was in any way related to the upcoming U.S. midterms in the Senate.

The California-based company has more than 2 billion user accounts worldwide.