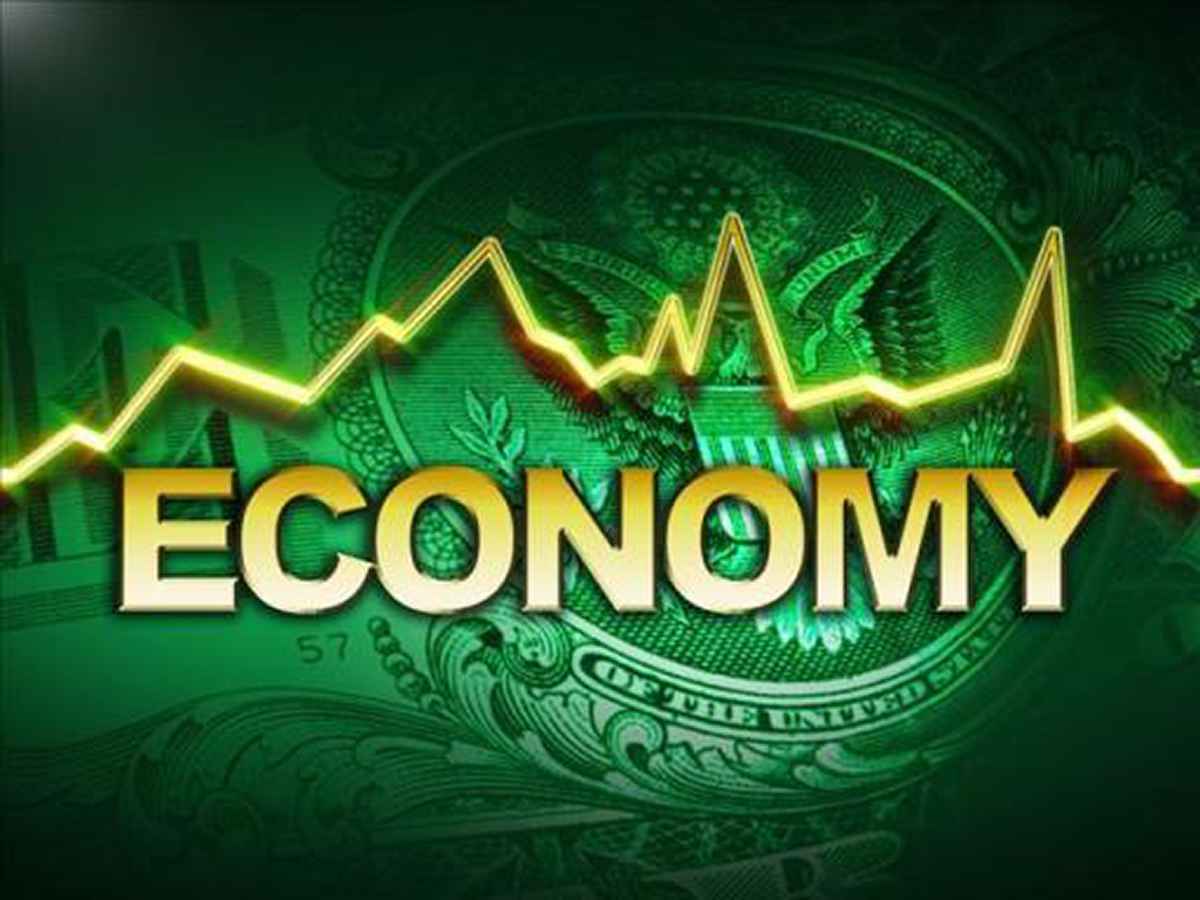 CBJ — Canada’s economy expanded at an annual pace of nearly 4% in the first quarter, more than three times the growth seen in the U.S. in the same period.

According to Statistics Canada, the total value of all goods and services sold in Canada grew in absolute terms by 0.9% from the level seen at the end of 2016. But that’s an annualized pace of 3.7%.

The showing, while strong, was less than the 3.9% annual pace of growth that economists had been expecting.

Domestic demand led the way in terms of growth, while exports were lower.

After falling in four of the previous five quarters, investment in machinery and equipment advanced 5.8%. Household final consumption increased 1.1%, led by vehicle purchases.

Part of the reason the economy was booming to open up 2017 was the disproportionate impact of Canada’s booming housing market.