CN and Unifor Avoid a Lockout 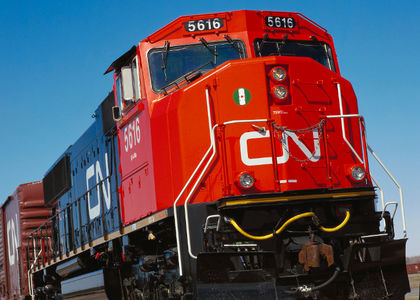 CBJ – CN Railway and Unifor came to a tentative agreement late last night, which avoided a lockout of about 4,800 mechanical and office workers.

Unifor president Jerry Dias told The Canadian Press that the deal “came together when the company realized that the government was not going to interfere.”

Labour Minister Kellie Leitch played an important role by telling the two sides they had to negotiate a settlement.

Leitch issued a statement after the deal was struck saying she was “very pleased” that an agreement was reached.

CN president and CEO Claude Mongeau said the railway was also happy that both sides found common ground on a tentative contract.

“This settlement forecloses the prospect of a potential labour disruption that would have harmed CN’s employees, its customers and the Canadian economy,” he said in a statement.

The Montreal-based railway had threatened to lock out the workers unless Unifor agreed to binding arbitration to settle contract differences. 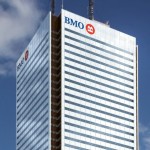