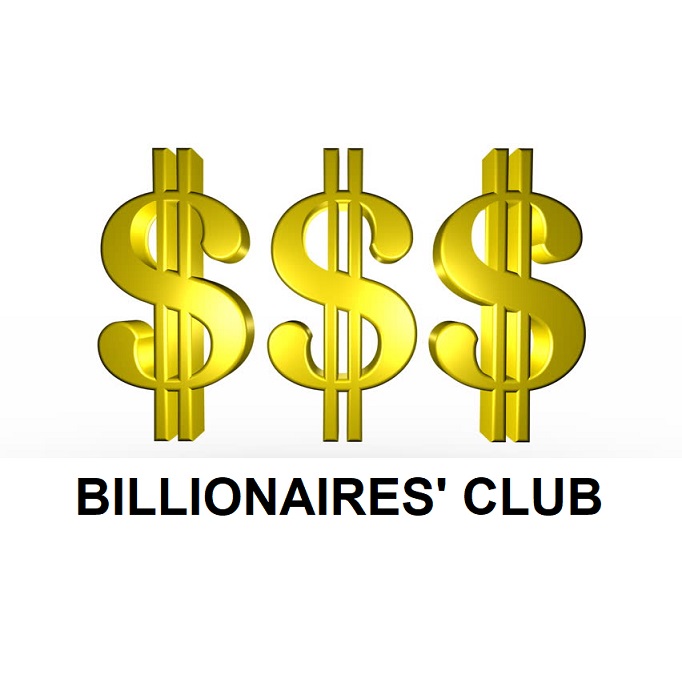 CBJ — At no time in history has there been as many Canadian billionaires as there are now — 45 to be exact. David Thomson is far and away the richest at $32.5 billion, with a global rank of 27th.

The richest person in the world remains Amazon founder and CEO Jeff Bezos followed by Microsoft co-founder Bill Gates and Berkshire Hathaway CEO Warren Buffett.  It’s estimated that Bezos could have a personal fortune of $131 billion. It’s estimated Gates has about $96.5 billion followed by Buffett at $82.5 billion.

U.S. President Donald Trump’s personal fortune, which has often been the source of great mystery, has been pegged at $3.1 billion.

At the age of 21, American celebrity Kylie Jenner has officially become the youngest billionaire in history, beating the record that had been set by Facebook founder Mark Zuckerberg.

Below is a list of the 45 Canadian billionaires according to Forbes. Figures are in USD