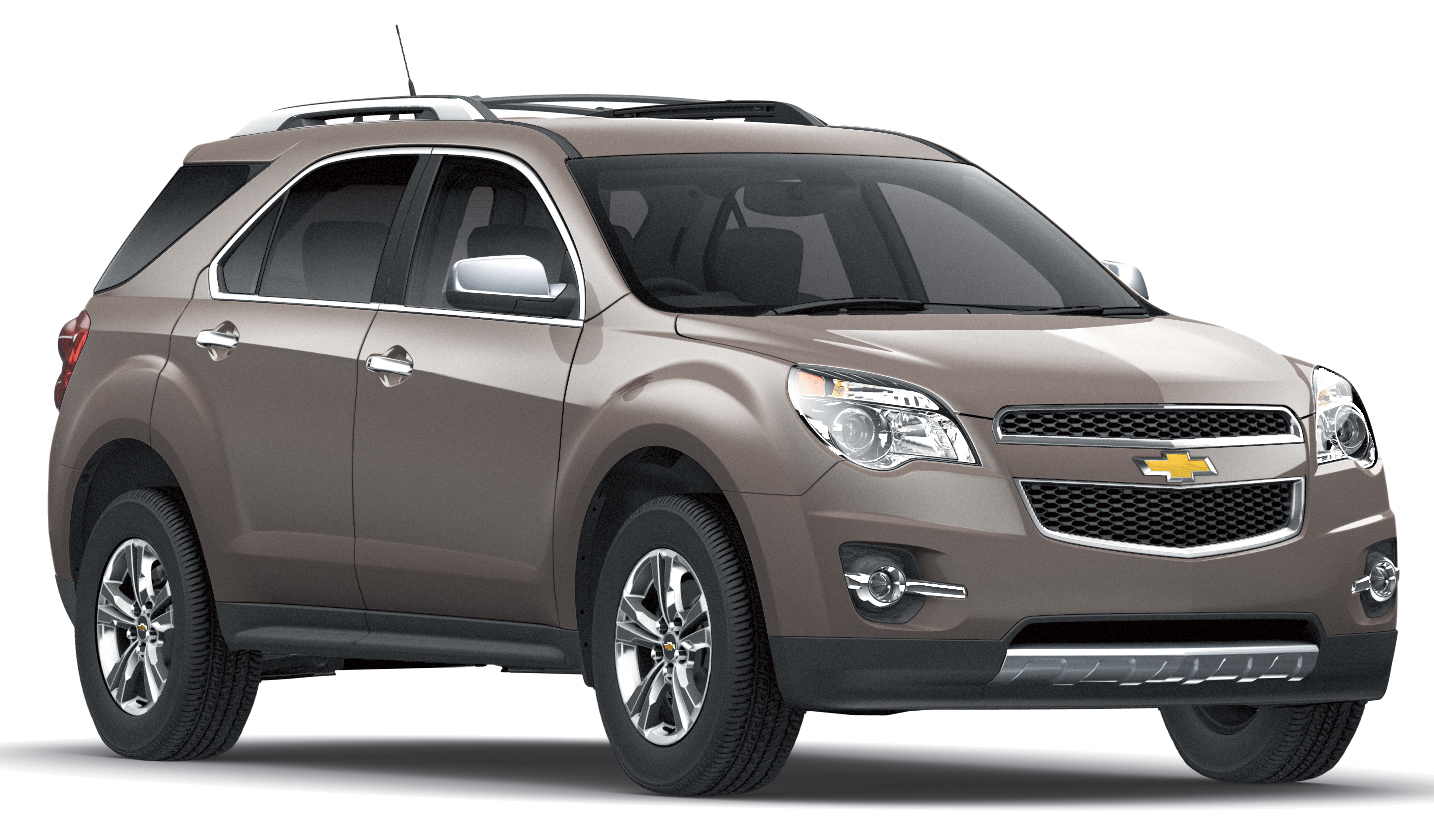 CBJ – General Motors has announced it will invest about $450-million at its assembly plant in Ingersoll, Ont., where it will continue to make the Chevrolet Equinox and GMC Terrain crossover utility vehicles.

The news came during the Canadian International Auto Show in Toronto.

The investment will be made without financial help from the federal and Ontario governments.

The move secures about 3,000 jobs at Cami Automotive Inc., which has been one of the most productive plants in GM’s North American network. It has been running on three shifts producing the Equinox, which was the second-best seller in the GM lineup last month in the U.S. market, which is the destination for about 75 per cent of the vehicles made at the plant. The Equinox is also made at a plant in Oshawa, Ont.

Sales hit a record 1.8 million vehicles in Canada last year and analysts are forecasting that U.S. sales will top 17 million for the first time this year since the recession sent GM and Chrysler Group LLC into Chapter 11 bankruptcy protection in 2009. 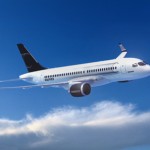 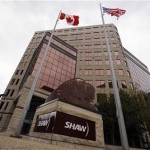