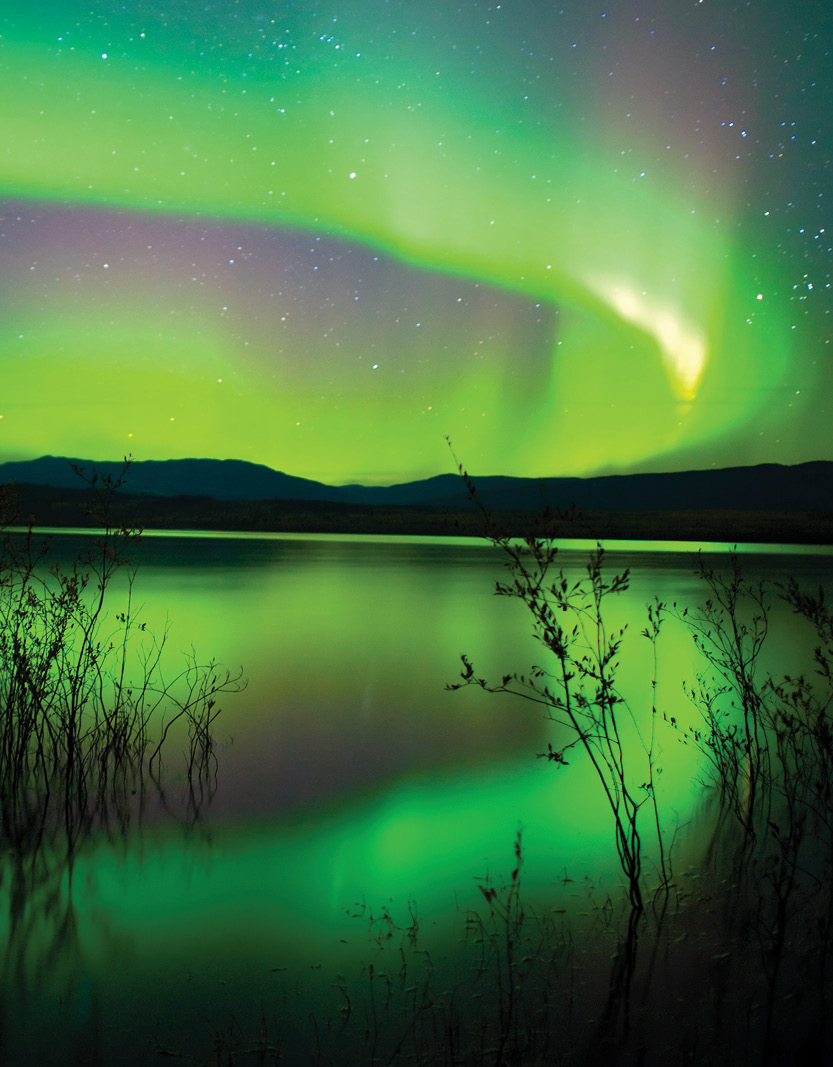 A Building Block of a Vibrant and Productive Economy

In response, many countries have overhauled their tax systems to maximize their attractiveness as a destination for talent, capital and innovation.

Canada has witnessed a remarkable transformation in the business tax landscape. Once known for having one of the highest corporate income tax rates in the developed world, Canada now has one of the lowest rates of the Group of Seven (G7) leading industrial economies and is near the middle of the pack of OECD countries.

We can do even better by striving to achieve a more efficient business tax system—one that levies similar tax burdens on all business activities to ensure the optimal allocation of capital throughout the economy.

When it comes to Canada’s personal income tax system, change has been sporadic and there is much unfinished business. Punishingly high marginal personal income tax rates reduce incentives to work, save, invest in education and skills and undertake entrepreneurial activities, all of which form the basis of a productive and growing economy.

Finally, Canada’s tax code has become far too complex. Taxpayers—individuals and businesses—spend billions of dollars each year to comply with their tax obligations. Additionally, governments spend billions to administer the tax system.

The complexity of the current tax system coupled with global competition for capital and labour and global changes in taxation structures provide a once-in-a generation opportunity to design and start to implement a tax system that will position Canada for future growth and prosperity.

When It Comes To Business Taxes, Canada Has Come a Long Way

The combined federal-provincial statutory corporate income tax rate has come down from approximately 42 per cent in 2000 to 26 per cent today (weighted average), making it more attractive for businesses to locate in Canada.

Changes in tax policy have also made it more attractive for businesses to invest in capital goods (new machinery, equipment and structures). Canada now has the lowest and, hence, the most tax-competitive marginal effective tax rate (METR) on capital investment in the G7 and one that is below the OECD average.

[The METR on a capital encompasses taxes on corporate income, retail sales taxes on business inputs as well as deductions and credits available in the corporate tax system that impinge on investment decisions].

However, figures compiled by the School of Public Policy at the University of Calgary indicate that service providers (e.g., the retail trade, wholesale trade and communications sectors) face a METR that is substantially higher than that faced by other sectors for the economy, including forestry and manufacturing. This results in a less than optimal allocation of capital throughout the economy as capital tends to flow to those sectors with the most favourable tax treatment rather than to those where growth prospects may be higher.

To spur economic growth and employment, governments (federal and provincial/territorial) should strive to achieve a business tax system that does not favour or disadvantage particular sectors of the economy.

High-income taxpayers respond strongly to high tax rates by increasing unproductive activities — such as tax avoidance — and by reducing their work and entrepreneurial efforts.

Canada needs a competitive strategy to entice and retain skilled workers, upper management, entrepreneurs and professionals. To do so, the federal government should consider raising the threshold at which the top federal marginal personal income tax rate kicks in to $225,000 from $135,054 when fiscal conditions permit. As a result, income in the $135,054 and $225,000 range would be taxed at a rate of 26 per cent, down from 29 per cent.

Many low- and middle-income Canadian families with children and with income in the $25,000 to $45,000 range face marginal effective tax rates in excess of 50 per cent because many of the income-tested benefits and tax credits they receive are clawed back as income rises. Additionally, many low-income retirees encounter effective marginal tax rates as high as 80 per cent as their Guaranteed Income Supplement or their Old Age Security pension gets clawed back as taxable pension savings—RRSPs/RPPs—are withdrawn.

The Canadian Chamber recognizes personal income tax rate reductions can cost the treasury billions of dollars in forgone revenue. Hence, it recommends the federal government put in place a multi-year plan to reduce rates, especially for low- and middle-income Canadians. Other reforms should include lowering clawback rates for income-tested benefits to achieve lower marginal rates for low-income earners and seniors.

Most economists believe the most efficient way to pay for cuts to personal income rates is to increase the GST, but they also have no illusions of the difficulty of the task. Personal income tax cuts can also financed by reducing and/or eliminating the various tax credits and other exemptions offered through the personal income tax system that do not deliver value for money, or are not achieving their intended purpose.

For Canadian families reducing personal income tax rates would result in higher disposable income. The benefits to Canada from increasing the incentive to work, save, stay in Canada and undertake further education and training come in the form of higher productivity and economic growth.

Tax Simplification: In the Best Interest of Taxpayers, Businesses and Governments

Piecemeal changes to tax legislation by successive governments and the enactment of temporary provisions have increasingly complicated the tax system.

Taxpayers spend far too much of their hard-earned money and time navigating our convoluted tax system.

The Fraser Institute estimates it costs Canadians up to $6.7 billion annually to comply with their personal income tax obligations and businesses as much as $17.8 billion to comply with theirs. Additionally, governments spend an estimated $6.6 billion each year to administer the tax system, i.e. collect taxes, maintain records and enforce tax regulations.

Canadians deserve a simpler, less costly and less burdensome tax system. A comprehensive and independent review of the tax system is needed with the objective being to reduce its complexity.

Taxation raises revenue for governments to deliver various programs and services. Canadians benefit and are prepared to contribute to their costs. But there are also economic costs associated with taxation. The most obvious and visible is the tax bite on personal and business income. Less visible are the effects of taxes on behaviour. High taxes can discourage people from working more or saving more if a large portion of their earnings and savings are taxed away. They can discourage businesses from investing or expanding if the after-tax rewards are insufficient. Even less visible are the costs of complying with the tax code and the costs of administering and collecting taxes.

Canada can significantly enhance its international appeal as a destination for talent and investment by keeping tax bases as broad and rates as low as possible; by seeking to improve the efficiency and fairness of the business tax system by levying similar tax burdens on all business activities; by making tax laws easy to understand and comply with; by identifying areas of the tax system that cause the most day-to-day complexity and uncertainty for taxpayers and simplifying those areas; and by ensuring the administration of the tax system is efficient.

As noted by the Competitiveness Policy Review Panel, “competitiveness is a journey, not a destination. Periodic reforms will not get us to where we need to be.

Unless we keep moving forward as soon as we catch up, we will begin to fall behind. Canada’s policy improvement process must be ongoing and continuous.” 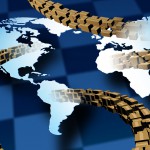 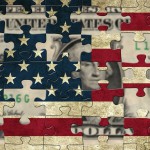