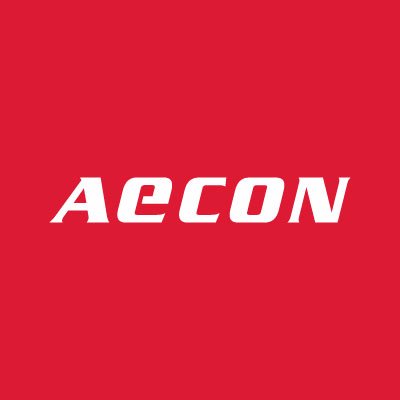 CBJ — The $1.5-billion takeover of Canadian construction company Aecon Group Inc. by a division of a Chinese state-owned company has been pushed back, because the federal government is conducting a national security review of the deal.

Aecon received notice from the minister of innovation, science and economic development indicating that the federal cabinet has ordered a continuation of the national security review. Of concern is whether Aecon has now, or has in the past, been involved with projects that would be deemed secretive to national security.

The opposition Conservative Party had been pushing the Liberal government for a formal national security review of the takeover.

“The Chinese company poised to take over Canadian construction giant Aecon is rampant with corruption and has just been blacklisted by Bangladesh for that very reason,” Conservative MP Tony Clement said in the House of Commons. “We know Aecon has been awarded numerous sensitive Canadian government contracts, including working with our military and in the nuclear sector. When Bangladesh is sounding alarm bells, why is Canada staying silent and not calling for a full national-security review of the takeover of Aecon?” Clement said.

Aecon CEO John Beck responded that Aecon offers construction and refurbishment support to clients in the nuclear industry, but the company is not involved in sensitive military installations, nor does it own any intellectual property or sensitive proprietary technology related to nuclear energy.

The 140-year-old company has worked on several Canadian landmarks including the CN Tower, Vancouver’s SkyTrain and the Halifax Shipyard.

CCCC International is the overseas investment and financing arm of China Communications Construction Company, one of the world’s largest engineering and construction groups. It is 64% owned by the Chinese government.

The World Bank banned CCCC from bidding on construction projects for eight years due to a bid-rigging scandal in the Philippines. 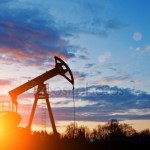