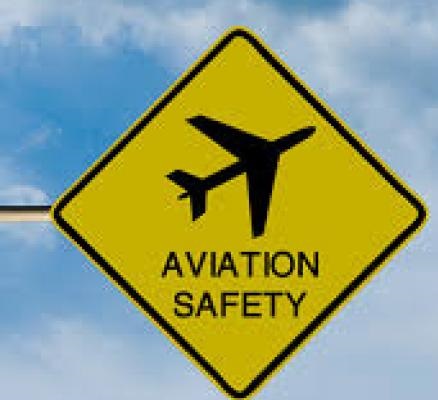 CBJ — In the midst of ongoing safety investigations Air Canada intends to ground the Boeing 737 Max 8 from service until at least July 1.

The move by the nation’s largest airliner has more to do with booking flights than anything else.  It is assumed the safety reports will be filed prior to that, but Air Canada is taking a cautious approach to using the jets again and feels it wisest to remove them from circulation until it’s assured all issues have been resolved. Booking flights prior to the jets being given the official green light would just lead to more scheduling headaches down the road.

Airlines around the world have been working to redeploy their fleets since their Max 8s were grounded last week following the deadly crash of an Ethiopian Airlines flight that killed all 157 people on board, including 18 Canadians.

Air Canada says it has now adjusted its schedule through to April 30 to cover 98% of its planned flights.

It’s expected WestJet will announce its plans in the coming days.

A lack of proper pilot training and/or a software glitch are both being investigated as possible causes as to why two Boeing 737 Max 8 planes crashed under similar circumstances on takeoff over the past four months.