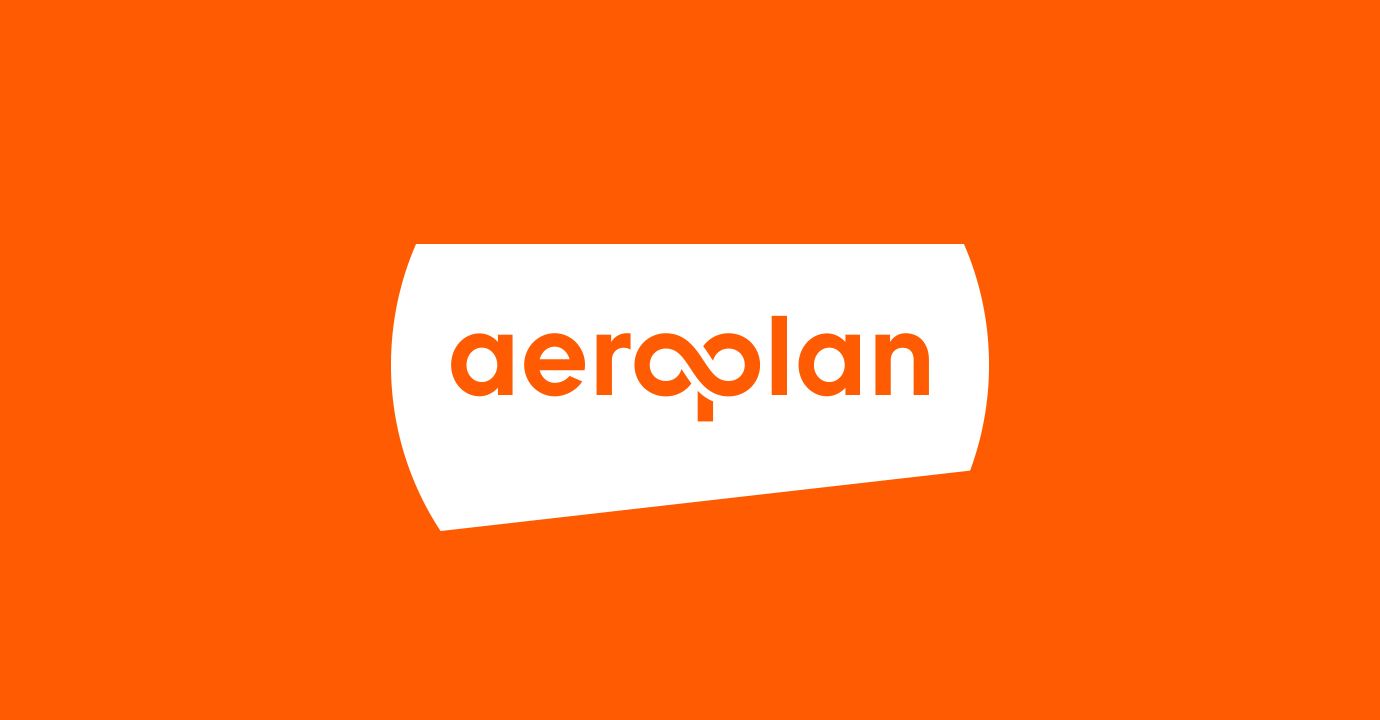 CBJ — Air Canada and the well-known Aeroplan loyalty program will part ways in mid-2020, but the airline says customers can continue redeeming Aeroplan miles for Air Canada flights even after the new program is in effect.

That’s little consolation for shareholders in Aimia, the parent company of Aeroplan. Aimia shares were down about 60% from their Wednesday closing price after the Toronto Stock Exchange opened on Thursday morning.

In a press release announcing its first-quarter earnings Wednesday night, Aimia hinted that a break-up was on the way.

“Aimia and Air Canada have been engaging in discussions and the tenor of the very recent discussions leads Aimia to the belief that Air Canada does not currently intend to renew its partnership with Aeroplan on its expiry in June 2020,” said the press release. “For the next three years, Aeroplan will continue buying seats from Air Canada to provide rewards to its 5 million members.”

As of June 30, 2020, miles earned from Air Canada and Star Alliance bookings will go towards points on Air Canada’s new program, according to Air Canada’s press release. Any existing Aeroplan points will remain in Aeroplan customers’ accounts.

Aeroplan points cannot be converted into Air Canada’s new program. The name of that new loyalty program has not yet been announced.

“Doing the right thing for Air Canada’s customers throughout this transition period will be our guiding principle,” Air Canada’s CEO Calin Rovinescu said.

Air Canada launched Aeroplan in 1984, but the program has been completely owned by Aimia as of 2008, when Air Canada sold its last shares in Aimia.