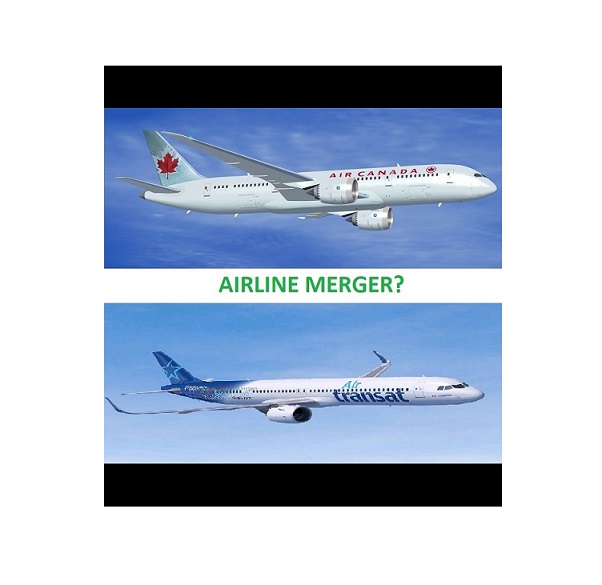 The new bid would see Air Canada offering $18 per share, rather than the initial $13 offer. The total offer now stands at about $720 million, up from $520 million.

It seems likely the deal may go through because Air Canada now has the support of of Letko Brosseau and Associates, which is Transat’s largest shareholder, with nearly 20% of outstanding shares in its pocket.

If the deal is approved Air Canada has already said it plans to preserve the Transat and Air Transat brands and maintain the Transat head office in Montreal.