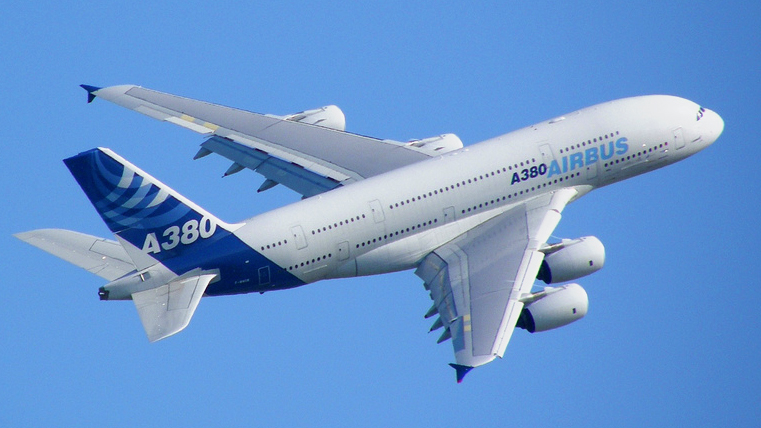 CBJ — Airbus has decided to halt production of its massive A380 by 2021 due to a lack of orders for the world’s largest passenger plane.

The A380 was unveiled a decade ago and is a double-deck, 500-plus-seat plane.

The decision to halt production could affect up to 3,500 jobs.

Airbus reported net profit of almost $4.7 billion over last year, up by about $1 billion from 2017’s level.

Industry experts initially expected A380s to long outlast the Boeing 747, which is celebrating its 50th birthday this year.