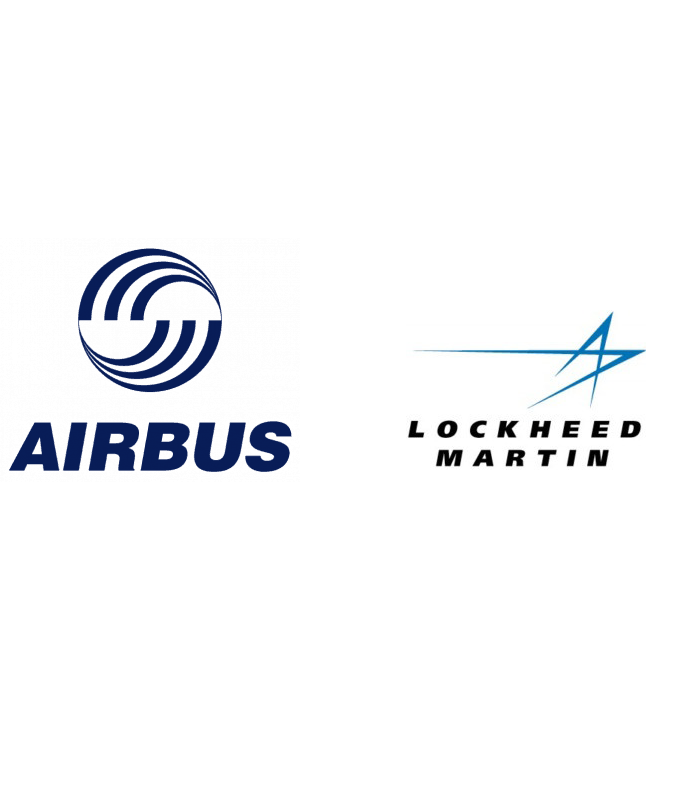 CBJ — Europe’s Airbus is teaming up with a new U.S. partner, Lockheed Martin, to try to crack the U.S. military air tanker market nearly eight years after losing out to rival Boeing in a bitter battle to supply refueling planes to the U.S. Air Force.

Airbus and Lockheed, the biggest U.S. arms maker, have inked an agreement to meet the growing demand for aerial refueling for the U.S. military.

This becomes Airbus’s first major foray into the huge U.S. military market since its failed 2012 bid to merge with Britain’s BAE Systems and its large U.S. unit.

Airbus, previously teamed with U.S. weapons maker Northrop Grumman in 2008 had won a $35 billion contract to build its MRTT aerial refueling tankers for the U.S. Air Force, only to see the deal overturned amid political pressure.

The U.S. Air Force re-ran the competition and Boeing ultimately won a $49 billion contract in 2011 to build 179 767-based tankers for the U.S. Air Force, but it has missed deadlines on the resulting KC-46A program and piled up some $3 billion in costs.

Now Airbus will work with Lockheed and go after the next possible aircraft and refueling service orders.