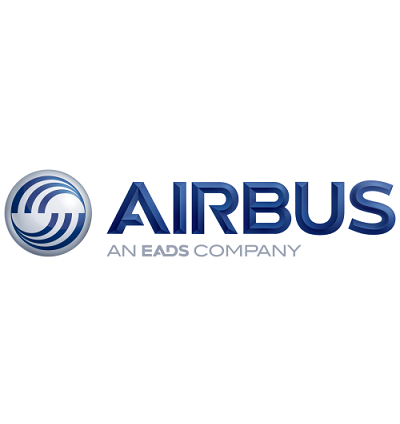 CBJ — Airbus is expanding its industrial presence in the United States on word of a new assembly plant for the A220 in Alabama.

The European plane-maker will invest $300 million and create 400 jobs in the new facility in the city of Mobile. The new plant will be built alongside an existing assembly line for its best-selling A320 passenger jet, which already employs 700 people. It’s believed the state of Alabama will provide incentives to support the development.

Airbus will use the site to assemble the 110-130-seat A220 for U.S. airlines, who have ordered some 250 of the planes including 135 since Airbus took control last July.

Airbus’s decision to place some output in the United States was initially seen as a trade boost for Canada after Boeing accused its developer Bombardier of dumping the foreign-made jet at low-ball prices to win a deal with Delta Air Lines.

Although Boeing ultimately lost its trade case, Airbus said it still made sense to serve U.S. demand from the Alabama site.