Airline Gaffe Could Have Been Worst Crash in Aviation History 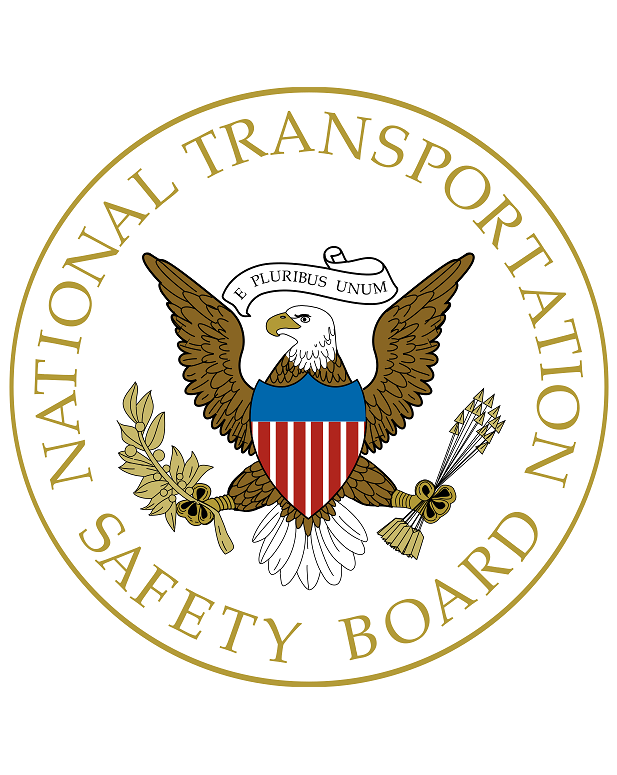 CBJ — Officials with the U.S. National Transportation Safety Board have released a report that reveals a near collision of airliners in San Francisco last year was a few feet from becoming the worst crash in aviation history.

The incident on July 7, 2017, puts full blame on an Air Canada jet, which nearly crashed into planes lined up on the ground at San Francisco International Airport. There were more than 1,000 people in the area of the incident on the various planes on the taxiway.

Making matters worse is that the pilots of the plane were slow to report the incident to superiors. By the time they did, the plane had made another flight and the cockpit voice recording of the close call was recorded over.

The NTSB says the recording could have helped investigators understand why the Air Canada pilots missed the runway and were about to land on a taxiway where four other planes were idling.

The Air Canada jet came to within 20 metres of the ground while passing over other planes waiting to take off.