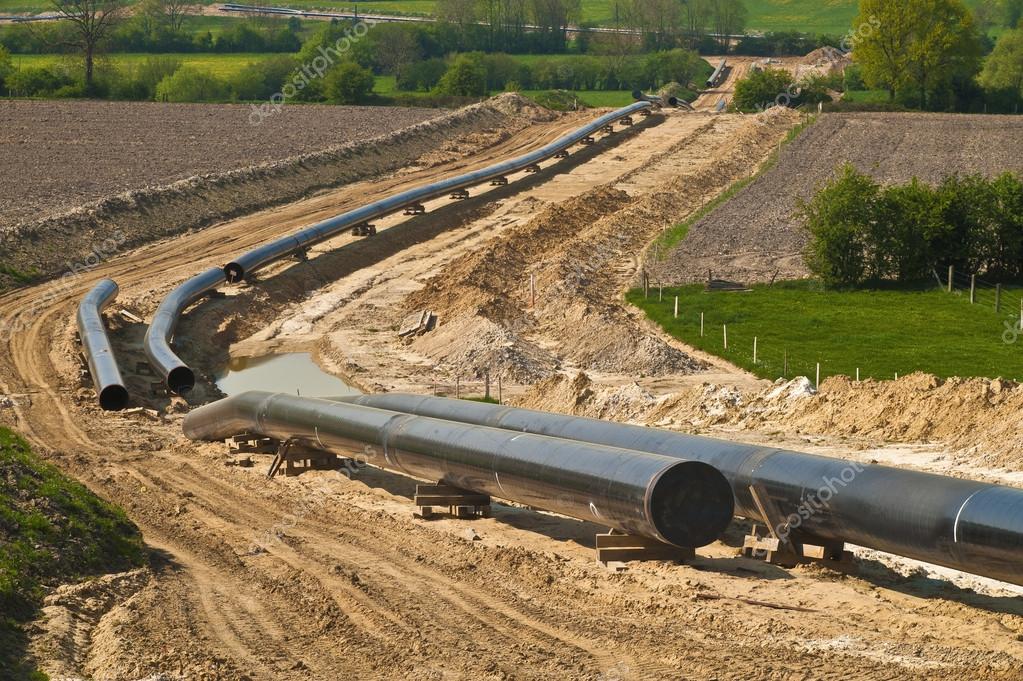 CBJ — The feud between Alberta and British Columbia has been ratcheted up a notch after the Alberta government said it would restrict the flow of oil into its provincial neighbour to the west.  That in turn caused the B.C. government to respond by saying it will sue Alberta if the restriction results in higher gas prices for consumers.  It’s all part of a bitter feud regarding B.C.’s unwillingness to have the $7.5 billion Kinder Morgan Trans Mountain pipeline go through its territory.

Kinder Morgan said earlier this month it was halting most work on the Trans Mountain expansion project, which was approved by Canada in 2016 but has been beset by legal issues. The expansion of the pipeline, which extends from Alberta to the B.C. coast, is needed by oil-rich Alberta, which wants to export more of the crude it produces, especially to burgeoning Asian markets.

The federal government is onboard with the project, as announced by Natural Resources Minister Jim Carr.  But B.C. has been holding up proceedings due to environmental concerns.

Prime Minister Justin Trudeau has pledged financial support and said his government would draft legislation to reaffirm federal jurisdiction over the issue.