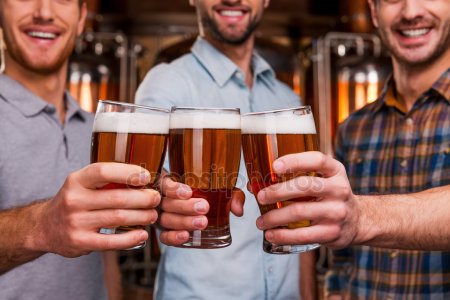 CBJ — The province of Alberta will appeal a court ruling ordering a $2 million payment be awarded to two out-of-province breweries over a disputed beer subsidy.

The government filed the notice in Court of Queen’s Bench earlier this week.

A Queen’s Bench justice ruled in June that the beer subsidy was unconstitutional and ordered restitution to the breweries that took the matter before the courts.

Great Western Brewing of Saskatchewan was awarded $1.9 million and Ontario-based Steam Whistle got $164,000. 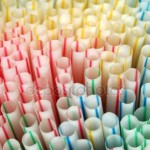