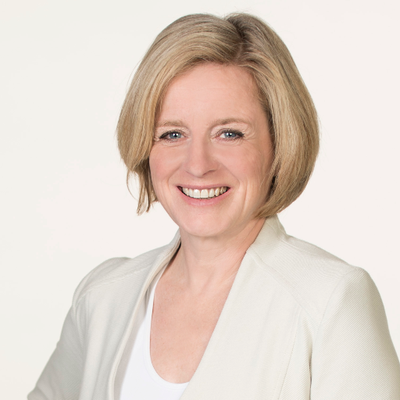 CBJ — Record low oil prices have resulted in Alberta Premier Rachel Notley announcing that the province will temporarily cut its oil production by 8.7% in an attempt to shore up prices and reverse a historic price gap that has seen Alberta crude sell for significantly less than the world price. In some cases, Canadian producers are barely getting $10 per barrel.

The mandatory cut of 325,000 barrels of oil per day will be subject to a monthly evaluation and that the curtailment amount will decrease over the year.

Notley believes the measure will narrow the price gap by at least $4 per barrel and add an estimated $1.1 billion to government coffers in the fiscal year beginning April 2019.

The perceived flaw in Notley’s assessment, however, is that a commodity is only as valuable as what a customer will pay.  The U.S. produces most of its own oil and the dearth of pipelines makes it nearly impossible to send any meaningful amounts of oil to Asian markets. There is no shortage of oil producers elsewhere, and the competition has become fierce.  While the oil wars translates into great news for people at the gas pumps, it’s devastating for the oil and gas industry in Canada, and Alberta in particular,  being the province that most relies on the natural resource. 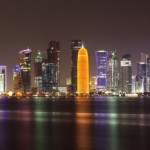