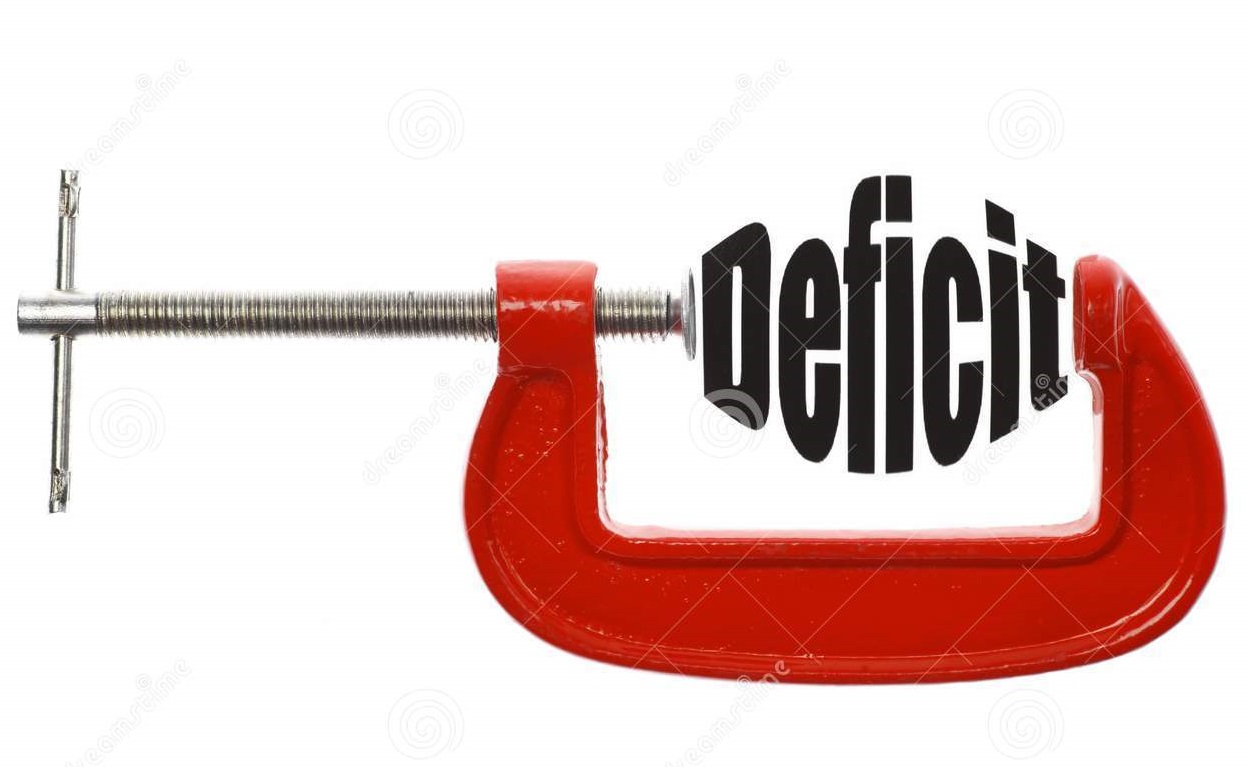 CBJ – Reports indicate that Alberta could be facing an even larger deficit than the $7 billion shortfall they’re already assuming.

The growing concern is that without any policy intervention the provincial government could also be facing a structural deficit beyond normal short-term fluctuations.

The drop in oil prices has created a multi-billion-dollar gap in Alberta’s budget, which the government is expected to address in its March 26 budget. But while its previous estimates rely upon an assumption of an average oil price of “less than $US65 per barrel” in 2015-16, the TD economists expect oil prices to remain significantly lower. 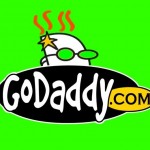 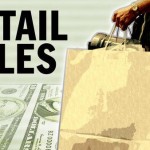