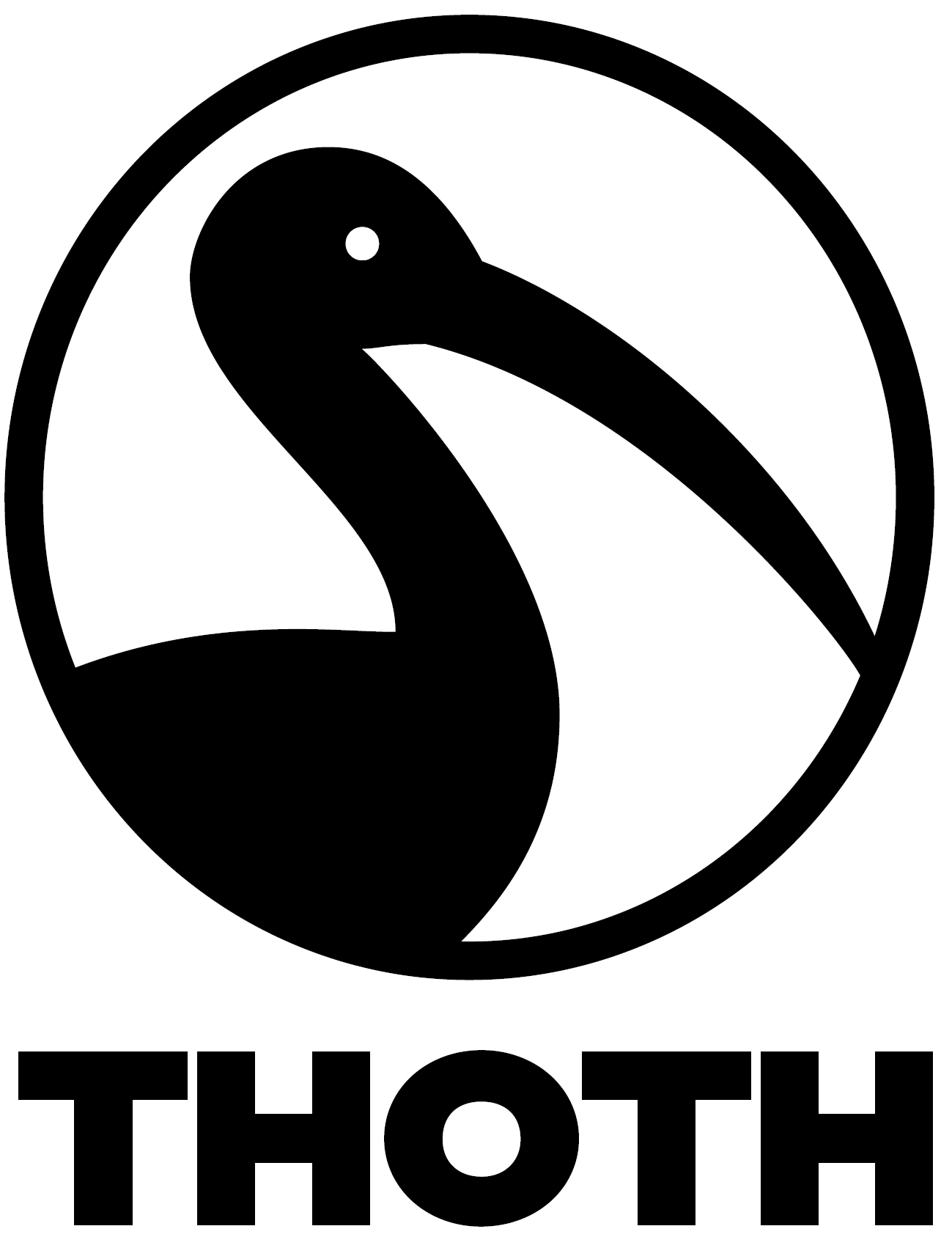 DEEP RIVER, Ontario, Nov. 04, 2020 (GLOBE NEWSWIRE) — Thoth Technology is pleased to announce the co-detection of a fast radio burst (FRB) emitted from magnetar SGR 1935+2154 by the Algonquin Radio Observatory (ARO).Writing in the Journal Nature, Paul Scholz and the Canadian Hydrogen Intensity Mapping Experiment (CHIME) report a simultaneous FRB detection emitted from the location of the magnetar, a result subsequently confirmed by American and European teams.“The co-detection of this event, twenty thousand light years from Earth, is a remarkable achievement given the history of our 10 meter dish,” said Brendan Quine, a co-author, Thoth CTO, and the director of ARO. Originally constructed in 1961 by the National Research Council of Canada then mothballed in 1984, the 33 foot antenna was recently refurbished and equipped with new state-of-the-art electronics by Thoth and the University of Toronto and then repointed to observe the sky over the Dominion Radio Astrophysical Observatory (DRAO) in Penticton, BC, where the main CHIME antenna is located.   FRBs are extremely bright cosmic flashes, emitted from point sources in the galaxy that last only milliseconds and appear to repeat. First discovered in 2007, their source has remained a mystery until now.“ARO and DRAO have done it again,” said Caroline Roberts, President and CEO of Thoth, referring to the sites’ invention of Very Long Baseline Interferometry in 1967. “It’s great to have an explanation of this new astronomical phenomena, even if it isn’t aliens phoning Earth to say hello,” she added, referencing speculation that FRBs could be a galactic messaging system.Thoth operates ARO to provide astronomy and Space Domain Awareness services.Dr. Brendan Quine +1 (647) 869-8916, ben@thothx.com http://thothx.com/home https://www.dunlap.utoronto.ca/dunlap-people/paul-scholz/https://chime-experiment.ca/enhttps://en.wikipedia.org/wiki/Algonquin_Radio_ObservatoryA photo accompanying this announcement is available at https://www.globenewswire.com/NewsRoom/AttachmentNg/cd16ed82-ff17-4165-897a-4cd122823c73 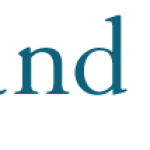 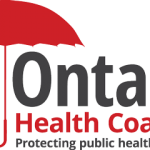 Almost Four Dozen People Who Applied to Testify Before the Ontario Legislature’s Standing Committee on Bill 218 Limiting Legal Liability for COVID-19 Harms for Long-Term Care Homes and Others, Cut Out of the Hearings Today