Home | Business News | CBJ Newsmakers | Almost Four Dozen People Who Applied to Testify Before the Ontario Legislature’s Standing Committee on Bill 218 Limiting Legal Liability for COVID-19 Harms for Long-Term Care Homes and Others, Cut Out of the Hearings Today

Almost Four Dozen People Who Applied to Testify Before the Ontario Legislature’s Standing Committee on Bill 218 Limiting Legal Liability for COVID-19 Harms for Long-Term Care Homes and Others, Cut Out of the Hearings Today 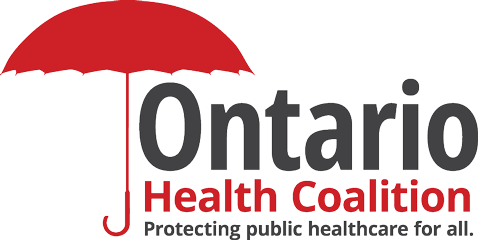 TORONTO, Nov. 04, 2020 (GLOBE NEWSWIRE) — Increasingly frustrated with the lack of accountability for the response to COVID-19 in Ontario’s long-term care homes, Coalition executive director Natalie Mehra called today’s revelation that dozens of people who applied for standing in today’s legislative hearings on Bill 218 which limits legal liability for the home operators, “Injustice heaped upon injustice,” for the families of those who have died.
A number of family members and their lawyers were among those cut from the hearings, as the Ford government has limited the hearings to one part-day meaning that there are only 15 spaces for people to be heard. The government gave almost no notice for the hearings, which are being held this afternoon, so families spent hours in the past two days reliving the horrors of the last days of their loved ones lives while trying to write up their presentations, only to find that they will not be heard, Ms. Mehra reported. “It is heartbreaking, just so wrong,” she said.Fifty-eight people applied for standing and only 15 are being heard. The practice of severely limiting public hearings has reached unprecedented levels under the Ford government which has also changed the rules of the Legislature to enable themselves to pass bills with unprecedented speed.“There is no reason that the government cannot extend the hearings to one more day to hear from people who have been directly impacted in the most devastating of ways,” she said. “We are calling on the government to extend the hearings and give the families the ability to have input on this legislation that directly impacts their attempt to seek justice.”Bill 218 raises the legal bar for those suing for COVID-19 harms to gross negligence from simple negligence. It redefines “good faith effort” which usually means a reasonable and competent effort to say that long-term care and retirement homes, among others, just had to make an “honest effort, whether reasonable or not”, thereby making it both harder to sue and easier to defend. It makes these measures retroactive to March 17, 2020, the week that COVID-19 began to spread in long-term care homes, impacting more than two dozen class action and legal suits that are already underway against for-profit long-term care homes that were responsible for more than half of the COVID-19 deaths in Ontario’s homes in the first wave of the pandemic, a trend that is shaping up to be the same or worse in the second wave, reported the Coalition.The Health Coalition, which opposes these measures for long-term care and retirement homes, will testify before the Standing Committee on Justice Policy at 1 p.m. today and will call on the committee to extend the hearings.For more information: Natalie Mehra, executive director 416-230-6402. 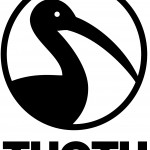 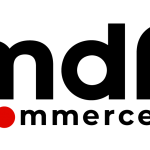