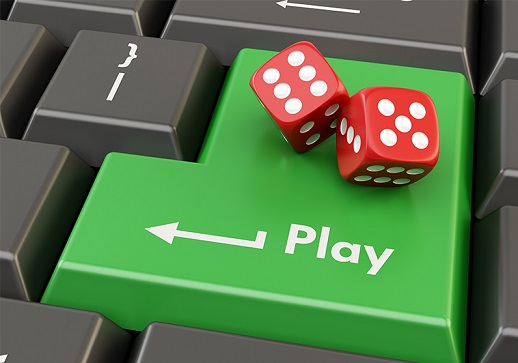 Don’t bet on a merger

Amaya, operator of the PokerStars website, and William Hill were in talks about a merger of equals but the deal was thrown into doubt days later when a leading investor in William Hill said it would oppose the plan.

“We’re pleased that the board has decided to cancel the talks with Amaya, and from our perspective, we’re looking forward to working constructively with the board with regard to creating shareholder value for William Hill owners,” Parvus co-founder Mads Gensmann said.

Betting companies are facing tighter regulation and higher taxes in countries such as Britain and need to adapt to an environment in which younger and more tech-savvy gamblers are increasingly betting online or via smartphone. 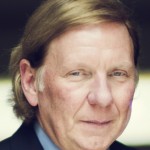