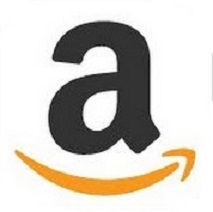 CBJ — The world’s richest man is getting richer.  The founder of Amazon.com, Jeff Bezos, saw his company record a record profit near $2 billion, the largest in its history, as the online retailer drew millions of new customers to its Prime fast-shipping club for the holiday season and as changes to U.S. tax law added to its bottom line.

Seattle-based Amazon is using fast shipping, television shows exclusive to its website and forays into new technology, such as its voice-controlled Alexa devices, to win and keep high-spending Prime members.

The world’s largest online retailer said net income more than doubled to $1.86 billion, or $3.75 per share in the fourth quarter ended Dec. 31.

The company’s fast delivery, like its two-hour Prime Now service, has helped win over holiday shoppers eager to avoid the crowds of big box retailers.Advertising and other revenue rose 62% to $1.74 billion.

Amazon Web Services (AWS), which is dueling with Microsoft to handle data and computing for large enterprises, saw its profit margin expand from the third quarter.AWS posted a 45% rise in sales to $5.1 billion.

Amazon expects operating profit in the current quarter of between $300 million and $1 billion. 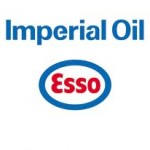