Amazon Shares Tumble as Trump Goes on the Attack 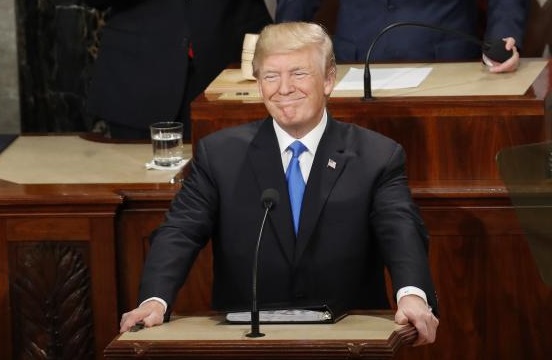 CBJ — Shares of Amazon.com are down 6% after U.S. President Donald Trump again attacked the online retailer over the pricing of its deliveries through the United States Postal Service and promised unspecified changes.

“Only fools, or worse, are saying that our money losing Post Office makes money with Amazon,” Trump tweeted.

“They lose a fortune, and this will be changed. Also, our fully tax paying retailers are closing stores all over the country…not a level playing field!”

Trump has been vocal about his opposition to Amazon’s use of the postal service and Monday’s tweet adds to investor worries that the company could see more regulation.

Critics of Trump say he has a personal dislike of Amazon founder and CEO Jeff Bezos, who is now the richest man in the world and that is the President’s primary incentive for going so hard against Amazon. However, such allegations against Trump have never been substantiated, once again dividing Americans right down the middle. 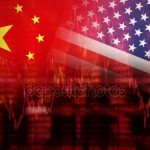