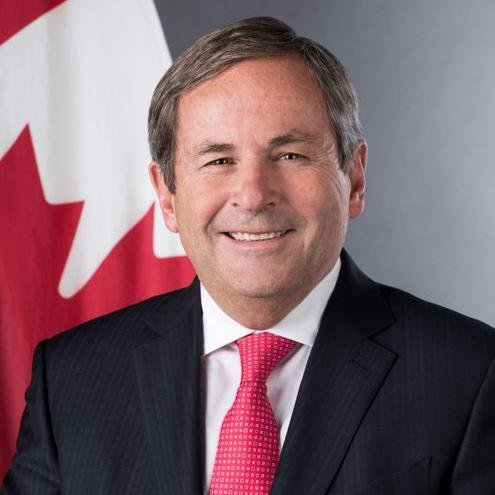 CBJ — David McNaughton is resigning as Canada’s ambassador to the United States at the end of the month to pursue a career in the private sector.

In a prepared statement Prime Minister Justin Trudeau said: “It is with great affection and gratitude – and of course, considerable regret – that I have accepted Ambassador David MacNaughton’s decision to leave Washington. D.C., at summer’s end, to return to his home in Toronto, and take up new challenges.”

MacNaughton has held the position of Canada’s top diplomat in the U.S. since March 2016 and was a central figure during the NAFTA renegotiation process and efforts to lift the steel and aluminum tariffs that the Americans imposed during the talks. 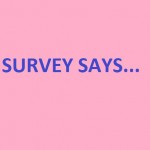