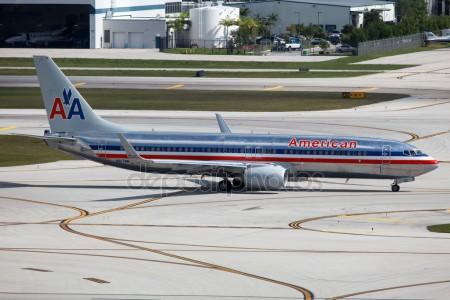 CBJ — Pilots with American Airlines have reached an agreement over premium pay for some December flights over the Christmas season after a scheduling foul-up initially gave too many pilots holiday time off.

“We are pleased to report that together, American and the Allied Pilots Association have put that worry to rest to make sure our flights will operate as scheduled,” American Airlines said in a statement.

American Airlines had offered its pilots time-and-a-half to pick up certain flights in the busy holiday period, but the APA complained that restrictions on premium pay and the ability to trade trips were in violation of the group’s contract.

“With this agreement in principle, we anticipate that American Airlines will be able to maintain a full December schedule as planned for its passengers,” the APA wrote in a statement to its members.

At its peak, APA estimated that more than 15,000 flights did not have pilots scheduled to fly them.

Both APA and American declined to provide the specifics of the agreement. 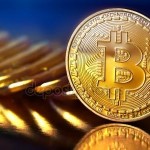