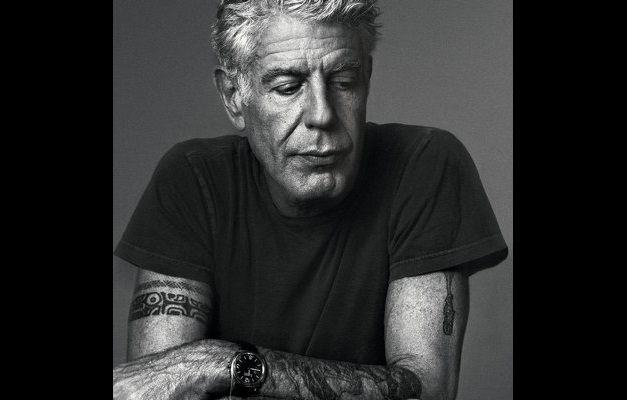 CBJ — U.S. celebrity chef and TV personality Anthony Bourdain was found dead in his hotel room in Strasbourg, France today of an apparent suicide. He would have turned 62 on June 25.

Bourdain was in France working on a shoot for his series, Parts Unknown, on CNN.

“It is with extraordinary sadness we can confirm the death of our friend and colleague, Anthony Bourdain,” the cable network said in a statement. “His love of great adventure, new friends, fine food and drink and the remarkable stories of the world made him a unique storyteller.”

His death comes days after the suicide of another much-loved celebrity, 55-year-old fashion designer Kate Spade in New York.

According to U.S. government health statistics suicides have risen by 30% since 1999 in America.

Gordon Ramsay, another well-known international celebrity chef, had this to say about Bourdain’s passing: “Stunned and saddened by the loss of Anthony Bourdain. He brought the world into our homes and inspired so many people to explore cultures and cities through their food.” 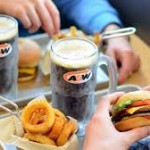