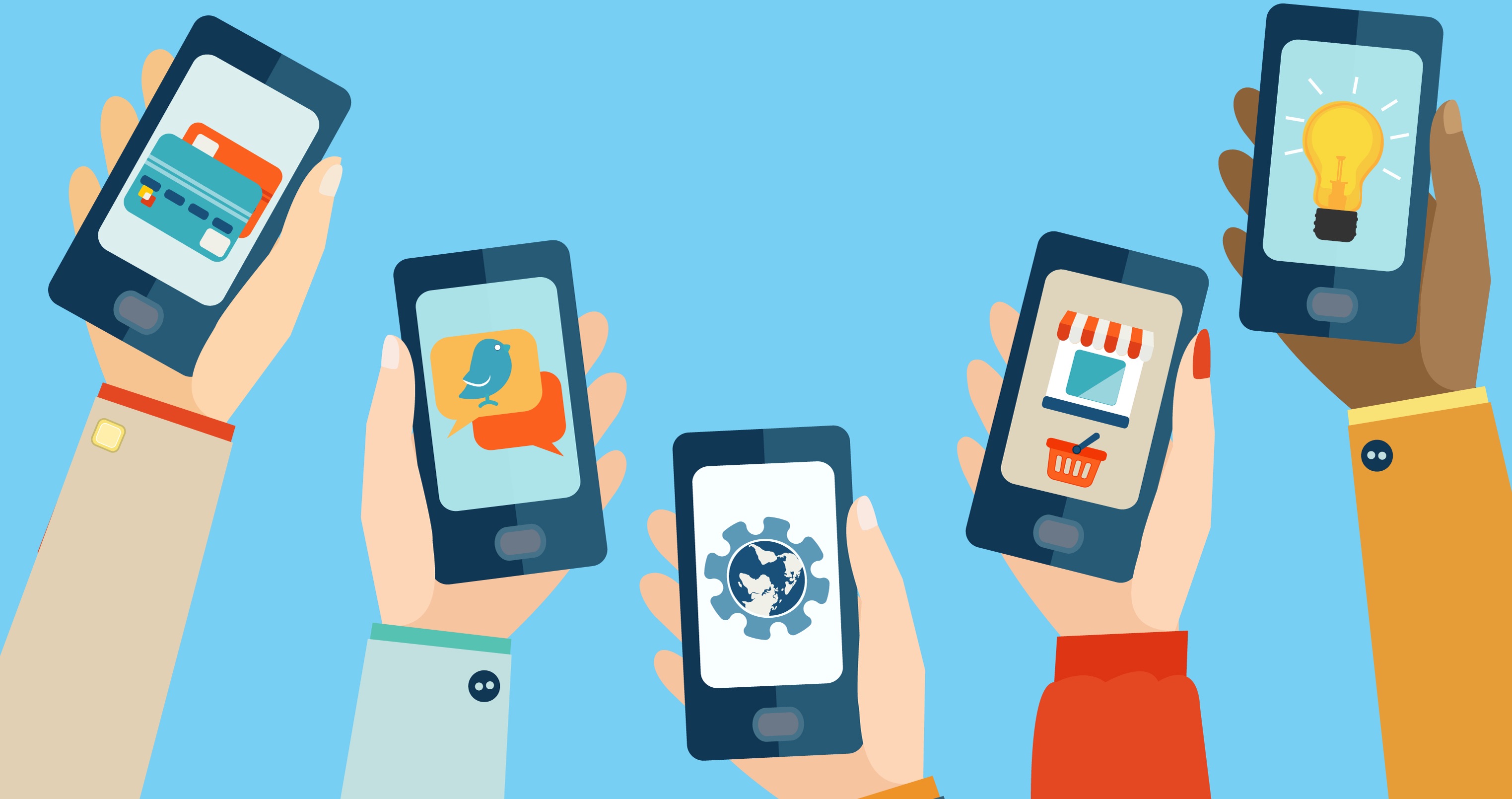 CBJ — Apple is buying Shazam, a popular app that has the ability to recognize music for listeners when it receives just a small audio sample.

The news of Apple’s acquisition was first reported last week by Techcrunch, a technology website and confirmed on Monday by an official statement from Apple.

“We are thrilled that Shazam and its talented team will be joining Apple,” the company said. “Apple Music and Shazam are a natural fit, sharing a passion for music discovery and delivering great music experiences to our users.”

Shazam has raised more than $143 million during its time in business and has a valuation approaching $1 billion. However, various reports have suggested Apple’s purchasing price was less than half of that figure. To this point Apple has not stated the purchase price.  There also has been no indication given as to what Apple plans to do with the other version of the app that functions on Android smartphones. 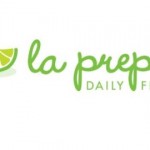