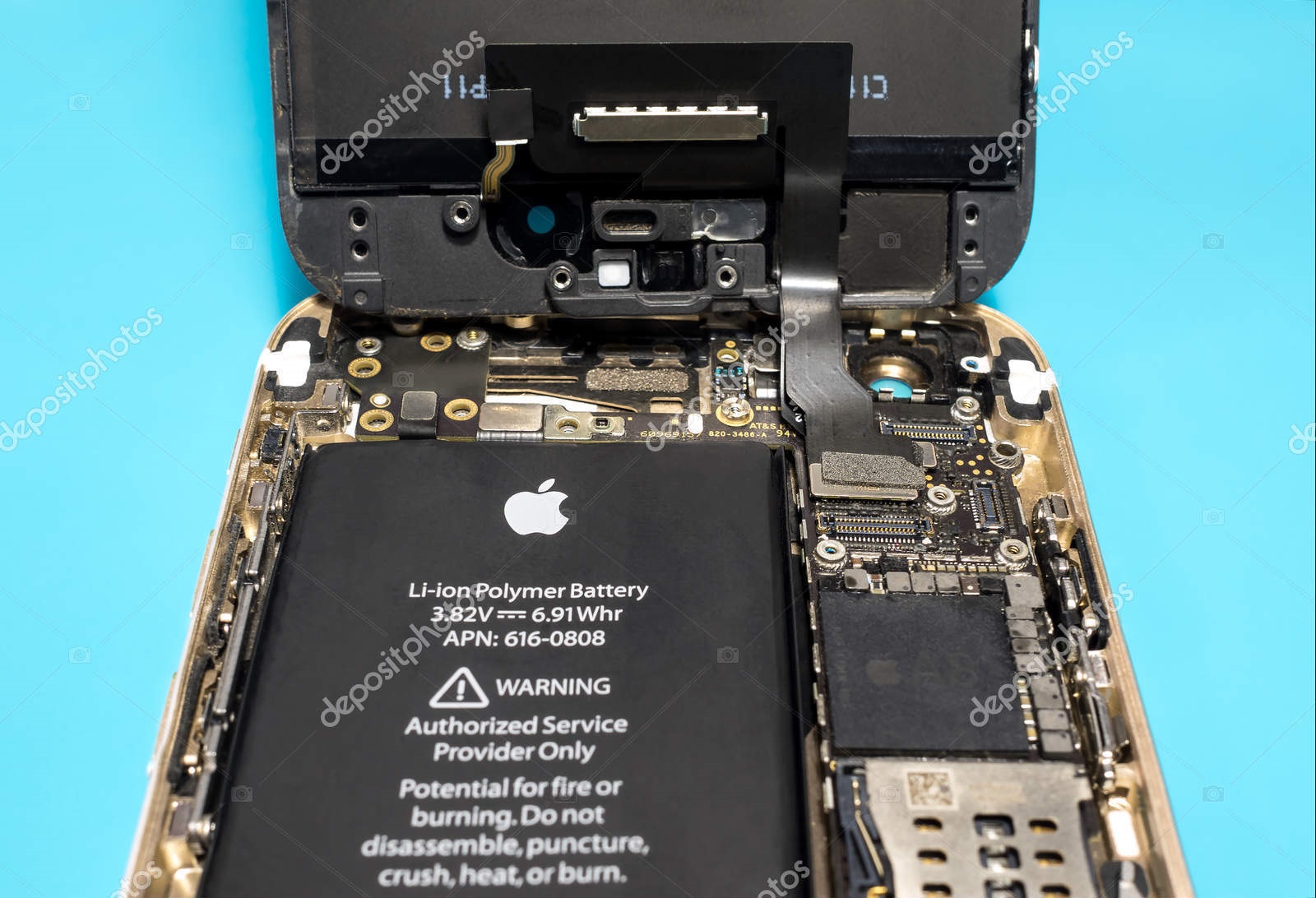 CBJ — Apple Inc. has announced it will reimburse all customers who paid full price for iPhone battery replacements.

The credit amounts to about $64 in Canadian funds and will be issued to users who paid for out-of-warranty iPhone battery swaps between Jan. 1, 2017 and Dec. 28, 2017.

The credits apply to battery replacements by Apple Stores or authorized Apple repair providers, and cover iPhone 6 or later devices. Apple said it will email eligible customers about obtaining the credit by July 27.

Apple disclosed late last year that its iPhone software intentionally slowed down the performance of older iPhones with aging batteries to avoid random shutdowns. The new batteries stopped the slowdowns.