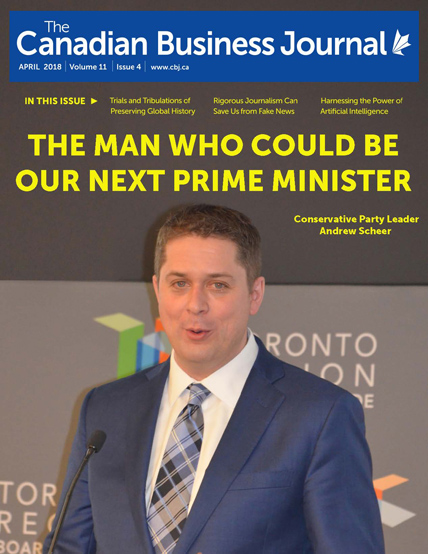 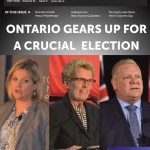 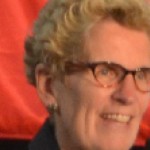 Ontario Gears Up For A Crucial Election