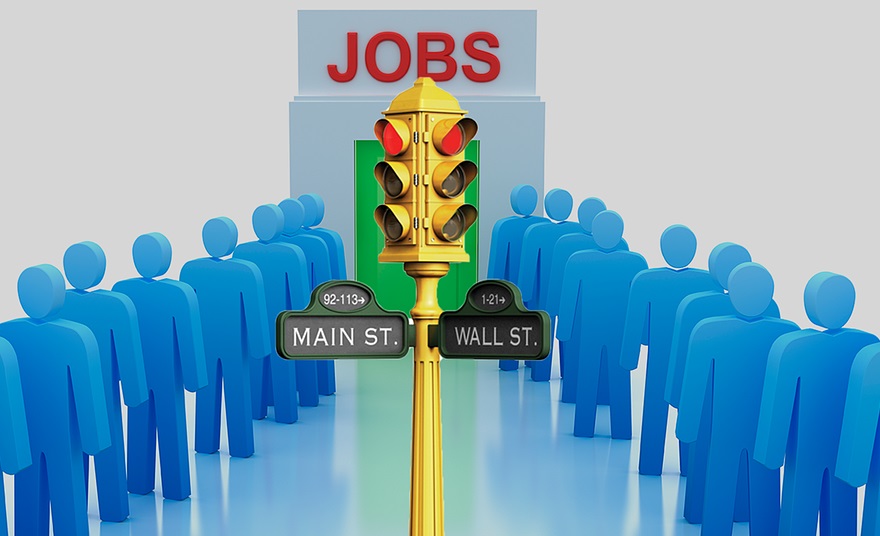 CBJ — The economy added 3,200 jobs and the jobless rate ticked down two notches to 6.5% in April — its lowest level since October 2008 according to data released by Statistics Canada.

Overall, employment increased in British Columbia and Prince Edward Island, while it was virtually unchanged in the other provinces.

Statistics Canada also reports that fewer young people looked for work last month. The data agency defines young workers as those between ages 15 and 24. The jobless rate for that group fell 1.1% to 11.7% — the lowest level since September 2008.

Despite the relatively flat monthly showing in terms of new jobs, the trend in Canadian jobs numbers of late has been much more positive.

Employment has now increased in eight of the last nine months, averaging about 32,000 jobs a month over that period.