Home | Features | December 12 | Are Your Workers Employed or Self-Employed? Why Your Business Needs to Know

Are Your Workers Employed or Self-Employed? Why Your Business Needs to Know 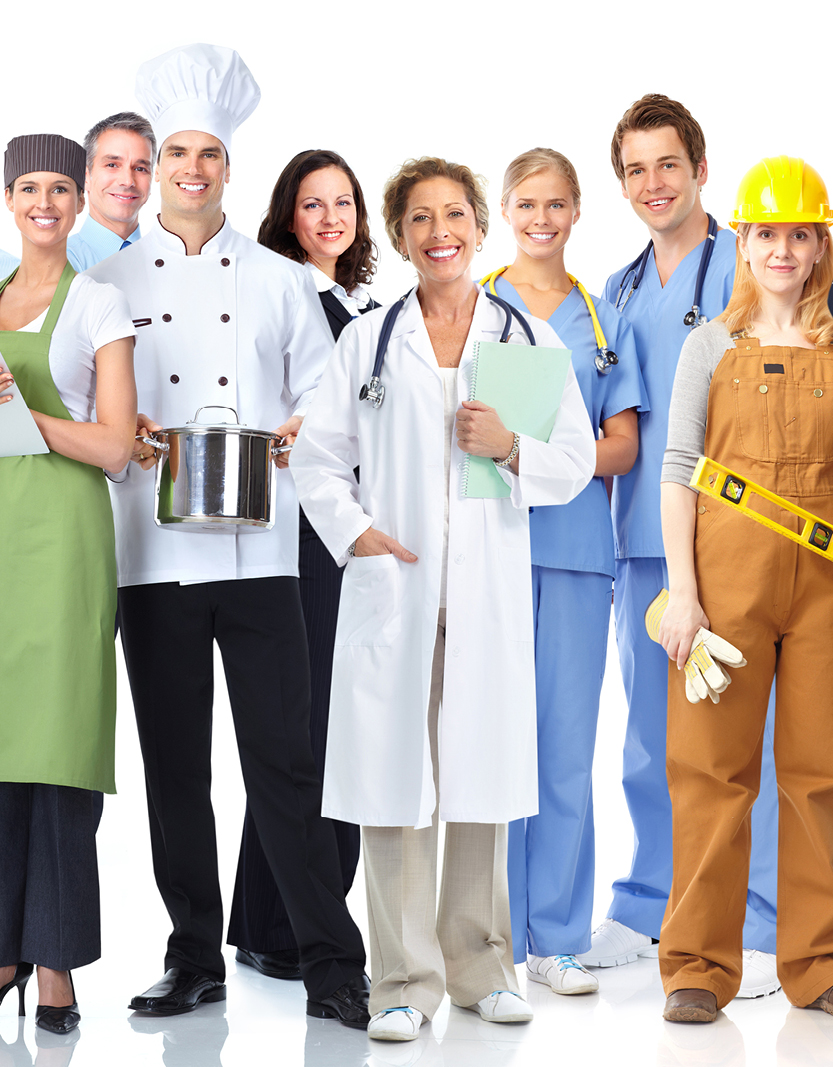 By Natasha Miklaucic and Stephanie Wong

A basic question that businesses need to consider when they hire an individual to carry out work for the business is whether the individual will be an employee or an independent contractor (i.e., self-employed). Determining the answer to this question is crucial to understanding what legal responsibilities the business has in respect of the worker under relevant employment and tax laws, for example. In this article, we’ll take a look at the question from a tax perspective and outline what factors are important in determining whether a worker is employed or self-employed.

Why is the distinction important for tax purposes? If the worker is an employee and performs services in Canada (even for only a few days in a year), the employer (whether Canadian or non-resident) is required to withhold and remit to the Canada Revenue Agency (CRA) appropriate amounts from the worker’s remuneration for those services in respect of CPP, EI and income tax (so-called payroll deductions).

If an individual is an independent contractor, no payroll deductions are required.1 Accordingly, if a business treats a worker as an independent contractor and the Canada Revenue Agency (CRA) determines that he or she is actually an employee for tax purposes, the business can be liable for any outstanding payroll deductions (and applicable interest and penalties). As well, directors of an employer corporation will be personally jointly and severally liable with the corporation for any failure to make payroll deductions. In situations involving a Canadian resident worker, often the worker will have paid any income tax owing on his/her fees or remuneration as part of the income tax return filing process, so in those cases the CRA assessment will just be for unremitted employee and employer side CPP and EI contribution amounts.

While the Supreme Court of Canada in 671122 v. Sagaz Industries Canada Inc. noted that there is no universal test for determining whether a person is an employee or an independent contractor, it stated that the central question is whether the person has been engaged as a person in business on his own account. Based on the Federal Court of Appeal decision in Weibe Door Services Ltd. v. M.N.R., which was confirmed by the Supreme Court in Sagaz Industries and followed with variation in many cases, the courts have developed factors for determining whether a relationship is one of independent contractor or employee which focus on the following four-part test developed in Weibe Door:

While the importance of these factors means that simply stating in a contract that a particular worker is an employee or independent contractor will not, by itself, satisfy the test for tax purposes, the courts do take into account the expressed intentions of the parties in written contracts, as long as there is no evidence of a sham. For example, in two Federal Court of Appeal cases, Royal Winnipeg Ballet v. R. and Priory of Canada of the Most Venerable Order of St. John of Jerusalem v. Canada, the Court placed great weight on the parties’ intention that the workers be independent contractors in reaching that conclusion.

In Wolf v. R, the Federal Court of Appeal ruled that it is quite appropriate for the parties to choose an independent contractor relationship, and that, in the absence of a sham, this choice must be respected. Accordingly, businesses should ensure that their contracts with workers are carefully drafted to ensure that they fully reflect and support the intended relationship between the parties and address any associated tax and other liabilities. In addition, as the Federal Court of Appeal pointed out in TBT Personnel Services Inc. v. Canada, it is necessary to consider whether the parties’ contractual intention is consistent with the manner in which the contractual relationship operated in reality.

Based on the four-part test described above (and also taking into account the intention of the parties), the CRA has provided its own guidelines for determining whether a relationship is one of independent contractor or employees. The following is a useful list of some of the questions relied upon by the CRA when distinguishing between an employee and an independent contractor:

What is the intention of the parties with respect to their relationship?

Is there a written contract which addresses the relationship between the parties?

Who is responsible for planning the work to be done?

Who decides how, and how much, the worker is to be paid?

Who decides on the time frames?

Who decides how the work is to be done?

Who decides on the hours of work?

Who decides on the work location?

Does the worker have a business card or phone number at the payer’s place of business?

Who assigns the individual tasks?

Who supervises the tasks?

Who sets the standards to be met (quality, volume, time frames)?

Who decides whether work must be redone (and who covers the related costs)?

Who is responsible for training (and who covers the related costs)?

Who decides on the territory to be covered?

Who decides on periodic activity reporting?

Who decides if the work is to be done by the worker himself?

Can the worker retain the services of helpers or subcontract some of the work?

If helpers can be retained, who retains them?

Does the worker have an ongoing relationship with the payer or is the worker completing a specific project?

Who supplies the (specialized or heavy) equipment and tools and covers the rental costs?

Who covers the maintenance/replacement costs for equipment and tools?

Who supplies the materials?

Who covers the cost of liability insurance?

Who covers delivery and shipping costs?

Who assumes responsibility for ensuring that guarantees relating to materials are honoured?

Who assumes responsibility for performance of work and costs associated with the contract terms not being met?

Who guarantees the quality of the work?

Who covers the costs incurred by the worker in carrying out the work?

Who covers the costs of the worker’s benefits and vacation?

Does the worker advertise/market his/her services?

If you’re unclear about the status of a worker, the prudent course of action is to seek the advice of a tax professional to help you determine whether the worker is an employee or independent contractor, in order to ensure that your business complies with applicable tax and other legal requirements relating to that worker. Contracts with workers should also be reviewed and amended, if necessary, to make sure that they reflect as fully as possible the intended relationship of employee or independent contractors.

However, an independent contractor will be required to register for and charge applicable GST/HST on the service fees paid to him or her if earning more than $30,000 in a year.