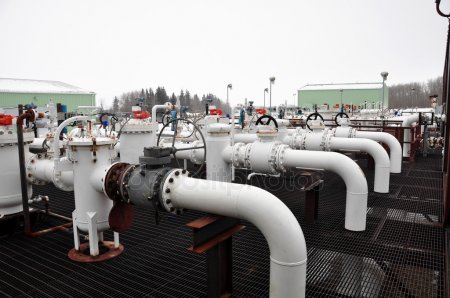 CBJ — Imperial Oil’s commitment to begin construction this year on its $2.6-billion Aspen oilsands project in northern Alberta comes less than a week after it received long-awaited approval from the Alberta government.

Imperial’s project would add 75,000 barrels per day of bitumen production to current output of about 300,000 bpd but won’t start up until 2022, by which time many observers predict that new pipeline capacity will ease export bottlenecks and restore normal pricing levels.

Meanwhile, crude-by-rail exports from Canada rose to a record 230,000 barrels per day in August.

Imperial has signalled it will increase rail use to 170,000 bpd in the first quarter of 2019, up from an average of about 80,000 bpd over the summer, from its co-owned railway terminal near its Edmonton refinery.