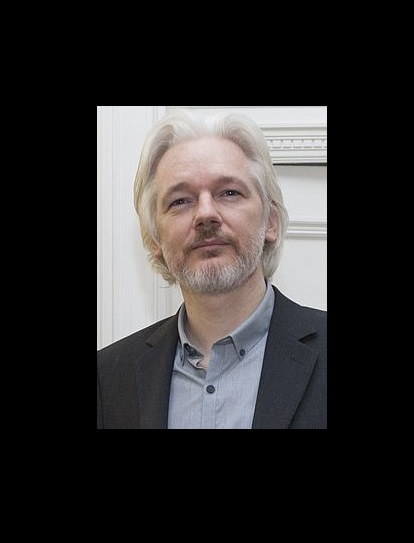 CBJ — WikiLeaks founder Julian Assange is fighting an extradition order to the United States, where he would be put on trial on numerous criminal charges relating to the conspiracy to hack into a Pentagon computer and the publication of classified U.S. military documents.

The presiding judge said it would likely be “many months” before a full hearing was held on the substance of the U.S. extradition case. The judge set a procedural hearing for May 30, with a substantive hearing to follow on June 12.

The 47-year-old Australian was sentenced Wednesday to 50 weeks in prison in the U.K. for jumping bail in 2012 and holing up in the Ecuadorian Embassy in London.

Assange was arrested last month in London after his relationship with his embassy hosts went sour and Ecuador revoked his political asylum. It is unclear whether U.S. political pressure had any impact on Ecudaor’s decision to halt its protection of him.