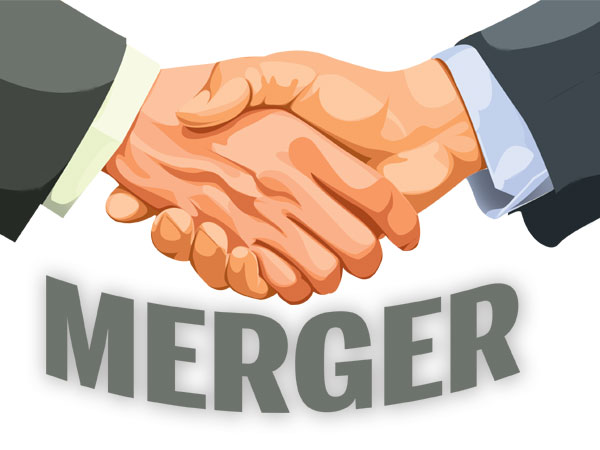 CBJ — In a landmark decision a judge has determined AT&T can proceed with the purchase of Time Warner for $85 billion.

The judge’s ruling deals a blow to U.S. President Donald Trump’s administration which tried to block the deal and likely opens up the possibility of many more corporate mergers and thus reducing competiton.

The deal is seen as a turning point for a media industry that has been upended by companies like Netflix and Google which produce content and sell it online directly to consumers, without requiring a cable subscription.

Distributors including cable, satellite and wireless carriers all see buying content companies as a way to add revenue.

The decision comes despite criticism from Trump, a frequent detractor of Time Warner’s CNN and its coverage.

The deal was announced in October 2016 and quickly denounced by Trump.

The merger, including debt, would be the fourth largest deal ever attempted in the global telecom, media and entertainment space. 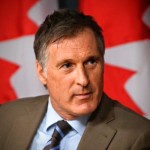 Uber and Lyft Can Now Take Fares at Pearson Airport