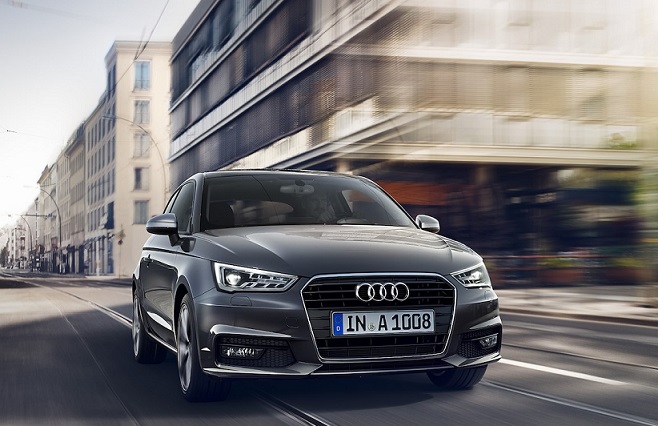 CBJ — The emissions scandal that hit German automaker Audi has gone all the way to the top, with German prosecutors including CEO Rupert Stadler among the suspects accused of fraud and false advertising.

Audi, the biggest contributor to Volkswagen’s profit, admitted in November 2015 its 3.0 liter V6 diesel engines were fitted with a device deemed illegal in the United States that allowed cars to evade emissions limits. 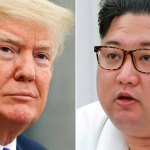