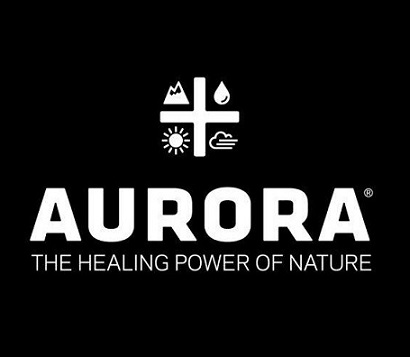 The Aurora shares are expected to trade in New York under the ticker symbol ACB, the same as its listing on the Toronto Stock Exchange.

The listing is subject to the approval of the NYSE and all its associated regulatory requirements.

Aurora expects trading to start in New York before the end of October.

Shares in the company received a major boost recently after it was reported that Aurora might team up with Coca-Cola on a new soft drink.