Auto Sales on the Rise 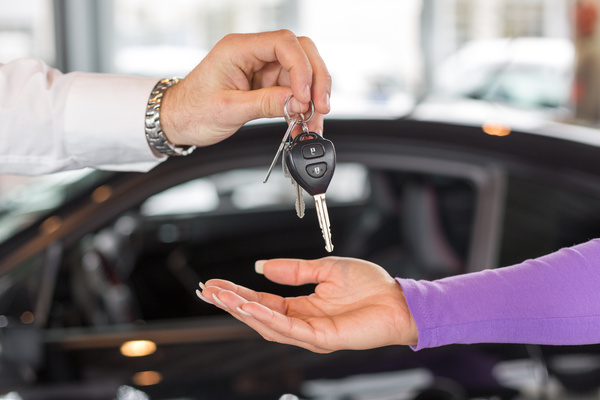 CBJ — Auto sales in Canada were up 0.6% in August, marking the first year-over-year increase in 17 months.

An 8.4% rise in light truck sales was enough to offset the 18.3% decline in passenger car sales for the month.

Fiat Chrysler Automobiles had the biggest increase with a 27.5% jump in sales. Despite the vastly increased number it was still 3rd overall behind first-place Ford, which had an 8.8% drop in sales while General Motors retained the second position with a 3.4% sales decline compared with last year. 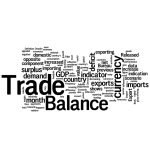