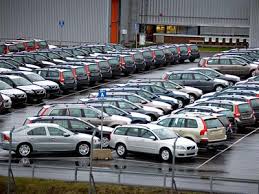 CBJ — The Canadian auto sector is staying optimistic in hoping that problems with the U.S. Trump administration and the threat of tariffs can be avoided, especially after a new trade deal was tentatively reached between the U.S. and Mexico.

The U.S. and Mexico reached a bilateral “understanding” on a trade agreement that could replace the existing North American trade agreement. But sources close to those in the negotiating process say Canada is still very much part of the discussion and that this may be America’s way of trying to scare Canada into returning to the bargaining table and capitulating with demands made by Trump’s team.

Details from the Office of the U.S. Trade Representative show the preliminary agreements with Mexico include a wage provision that 40 to 45% of auto content would be made by workers earning at least US$16 per hour, and increase in the auto content required from the NAFTA region to 75%, up from the current 62.5%.

If auto content and wage agreements go forward with Canada on board as well, they could stem the flow of auto sector jobs to lower wage jurisdictions.

“I believe this should stop the bleeding in Canada,” says Unifor President Jerry Dias, the union that represents Canadian autoworkers. 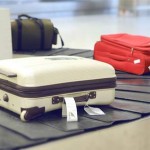