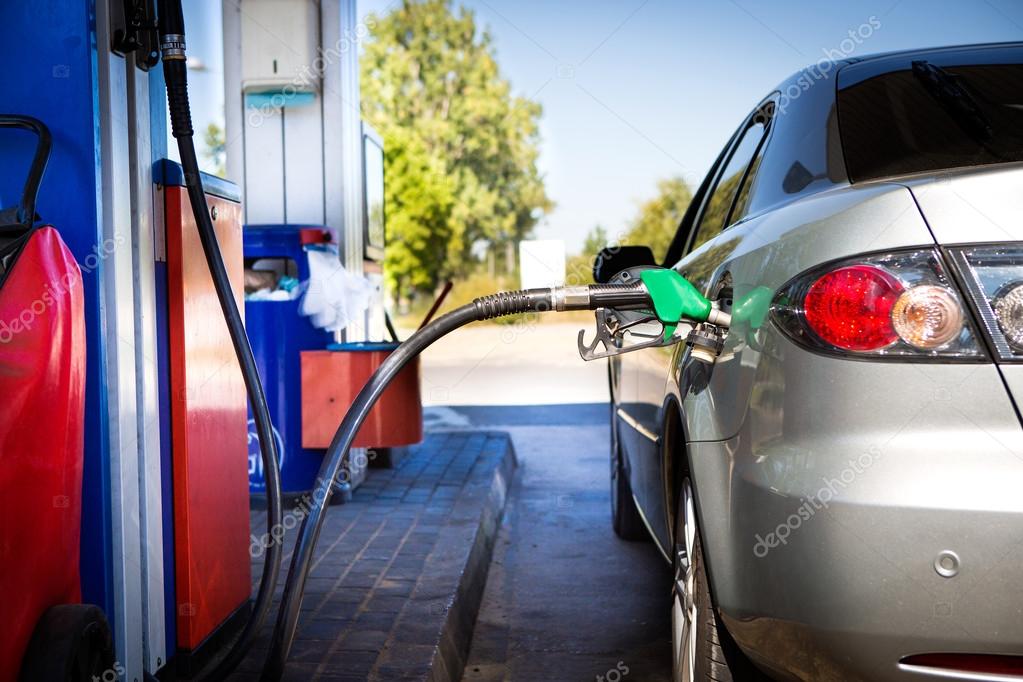 CBJ — The price of gasoline in British Columbia has gotten so high that Premier John Horgan says his government will consider “some relief” for those who can’t afford it.

The B.C. government plans to monitor prices at the pumps now that they’ve reached as high as $1.68 per litre in some municipalities.

Dan McTeague of GasBuddy.com said there are several reasons for the unbearably high prices including a shortage of gas across the B.C. and northwestern United States caused by two refineries in Washington state running at reduced rates. He said the inability of the Trans Mountain pipeline’s capacity to meet domestic needs is also a factor. Retailers also decided to add a 2-cent per litre margin to their profit. 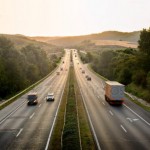