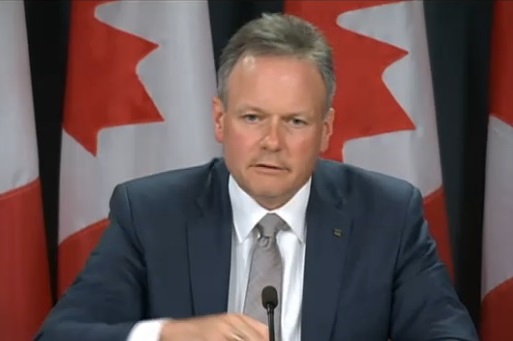 CBJ — It comes as no surprise that the Bank of Canada has opted to increase its trendsetting interest rate to 1.5%, up from 1.25% and there are already rumblings that bigger increases could be on the way, especially if trade tensions with the United States don’t subside.

The rate hike was the central bank’s first interest rate adjustment in six months and just the fourth change over the past year. At 1.5%, the rate has not been this high since December, 2008.

Each of Canada’s big banks will assuredly follow suit and raise their prime rates as well.

U.S. President Donald Trump is playing a high-stakes game of Russian roulette by triggering the trade wars with not only Canada but virtually all of its trading partners. Trump is betting that the increase in American jobs will offset the tariffs that will be faced, but most financial analysts seem to disagree with that notion.

Canadian businesses must also contend with the uncertainty surrounding the difficult renegotiation of the North American Free Trade Agreement, for which talks have stalled.

Analysis from Bank of Canada Governor Stephen Poloz is that the real gross domestic product is anticipated to expand 2.2% next year, up from its April call of 2.1% and by 1.9% in 2020, compared with its previous prediction of 1.8%. The economy’s growth projection for this year remains at an even 2%. 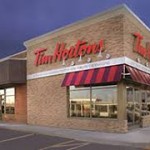