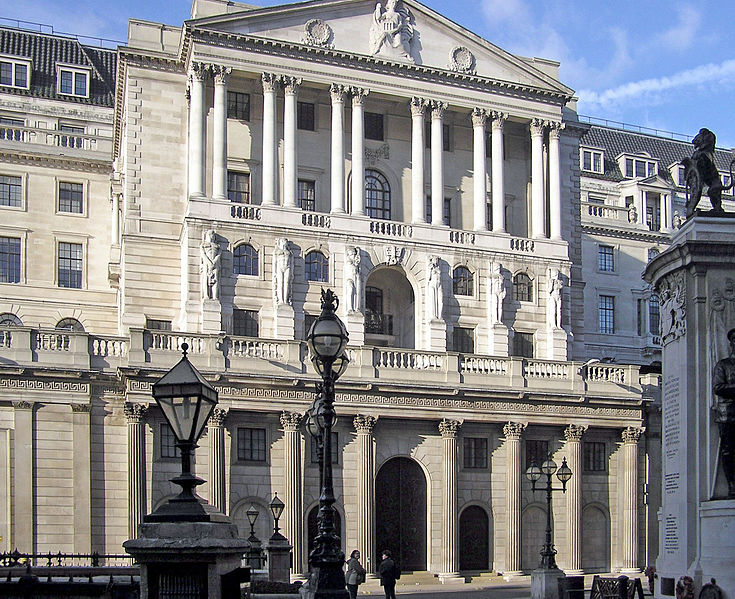 CBJ — The Bank of England has voted unanimously to keep the UK’s main interest rate at a record low of 0.25%.

It said that the next rate move could be in either direction. The last change was a rate cut in August, in the wake of the UK’s vote to leave the EU.

The Bank said it now predicted a “slightly lower path” for inflation, although it is still expected to overshoot the 2% target next year.

The Bank also voted to make no changes to its bond buying programme, created to stimulate the UK economy after the referendum.

That means it will continue to buy and hold £435bn of UK government bonds and £10bn of corporate debt.

The Bank said it now predicted a slight improvement in the inflation forecast after seeing the value of the pound and the oil price rise since its last meeting. 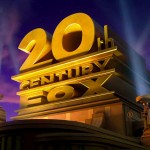