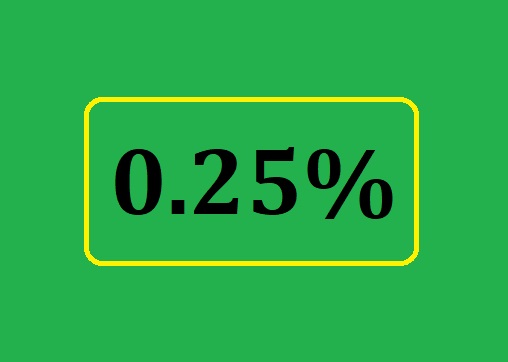 CBJ – Bank of Canada Governor Tiff Macklem has opted to keep the bank’s overnight trendsetting interest rate at 0.25%. There are murmurs about when an uptick will occur, but it’s not likely to happen until the second half of next year if current financial projections remain accurate. The rate has not budged since prior to the start of the global pandemic in March, 2020.

With inflation and other core economic factors coming into play, the need for a bump in the interest rate would result in an adverse impact on such things as mortgage lending. It’s been surmised that even a 0.5% increase in interest rates could send payment delinquencies skyrocketing with many borrowers already stretched to the limit.

On a positive note, now that many public health restrictions have been lifted across most regions of the country, the central bank expects to see consumers out and about, spending more money.

Macklem says the plan is to keep the rate at near zero until the economy is secure enough to handle an increase in rates, which isn’t expected until the second half of 2022, based on current economic data.

The Bank of Canada also believes economic conditions have improved enough that it will reduce its weekly purchases of federal bonds to $2 billion from $3 billion. The purchases act as a stimulus to maintain lower interest rates for business and mortgage loans. 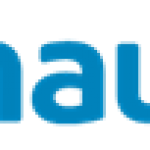 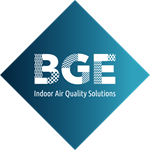