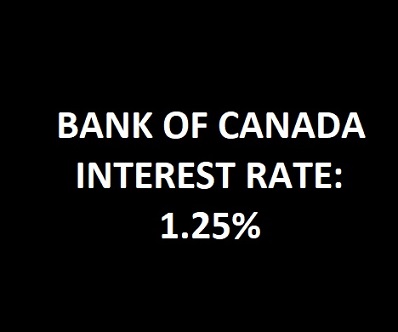 CBJ — The Bank of Canada did what was expected, opting not to change its benchmark interest rate from its current level of 1.25%.

“Trade policy developments are an important and growing source of uncertainty for the global and Canadian outlooks,” the bank said in a statement.

The decision to stand pat was exactly what was expected.

Meanwhile the loonie continues to lose ground. It’s now below 77 cents U.S., having dropped 3 cents in a month.

The bank noted disappointing Canadian GDP numbers, which have showed the Canadian economy expanded at an annual pace of just 1.6% in the last half of 2017 — less than half the pace seen in the first half. 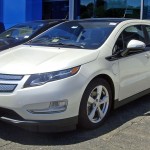