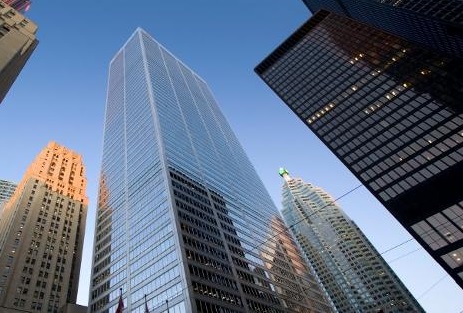 CBJ — Royal Bank of Canada, Toronto-Dominion Bank and Canadian Imperial Bank of Commerce are all topping profit estimates even as the energy industry downturn takes a toll on their loan books.

Gross impaired loans to the oil and gas sector surged at all three lenders – but at least one of them is taking matters into its own hands to help offset that weakness. RBC says “fee-based revenue growth” helped drive record earnings in its core banking division.

RBC reported a 7% increase in second-quarter profit from the same quarter a year earlier, which it said reflected strength across its businesses.

CIBC reported a 3.5% rise in quarterly profit, helped by growth in its retail and business banking division.

TD, Canada’s second-biggest lender, reported a 10.4% rise in quarterly profit on Thursday, helped by growth in its retail banking business. 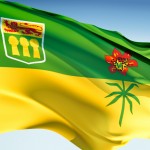