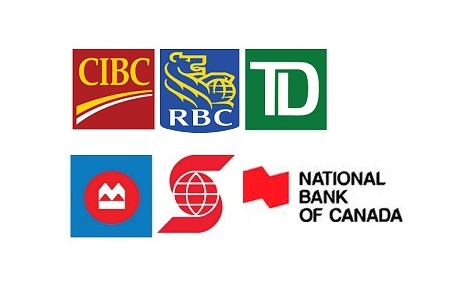 CBJ — Canada’s six biggest banks are the latest in a growing list of corporations that are boycotting Facebook as a means of pressuring the social media giant to take more tangible steps to block hate speech.

As of now more than 400 corporate brands have pulled advertising on Facebook in response to the “Stop Hate for Profit” campaign. The campaign was launched following the death of George Floyd, a Black man who died in police custody in Minneapolis on May 25.

Desjardins Group, Canada’s largest federation of credit unions, said it will pause advertising on Facebook and Instagram for the month “barring any exceptional situations where we need to communicate with our members or clients.”

Facebook founder Mark Zuckerberg seems to have underestimated the corporate resolve in this matter.  When the first few corporations mentioned their advertising boycott, Zuckerberg seemed rather flippant to the point of being somewhat condescending and dismissive. He originally said the boycott only represented a “small per cent” of the company’s overall revenue stream and that they’d “come back soon enough.”

But now more corporations are jumping onto the boycott, which takes on a greater level of significance with each passing day. 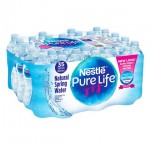 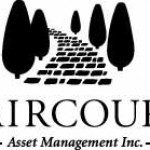