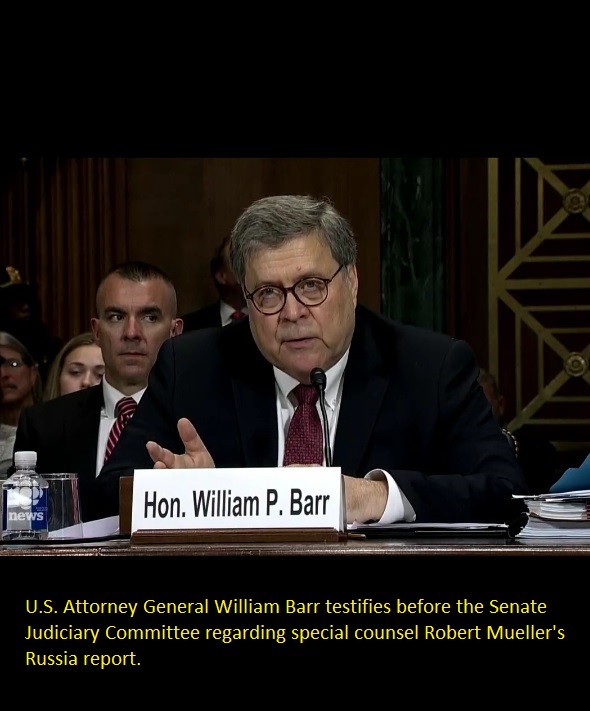 Mueller had sent a letter objecting to the attorney general’s characterization of what was in the report.

Barr stands by his decision that there wasn’t sufficient evidence to prosecute an obstruction of justice case against President Donald Trump.

Democrats focused on the full Mueller report and questioned Barr about the letter he received from Mueller expressing his frustrations with the summary of principal conclusions initially released by Barr.

Republicans focused on the origins of the Russia investigation, bringing up the anti-Trump text messages exchanged by FBI investigator Peter Strzok and FBI lawyer Lisa Page, the FISA warrants enabling the surveillance of a Trump campaign adviser, and the handling of the investigation into Hillary Clinton’s email server. 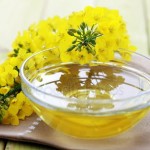